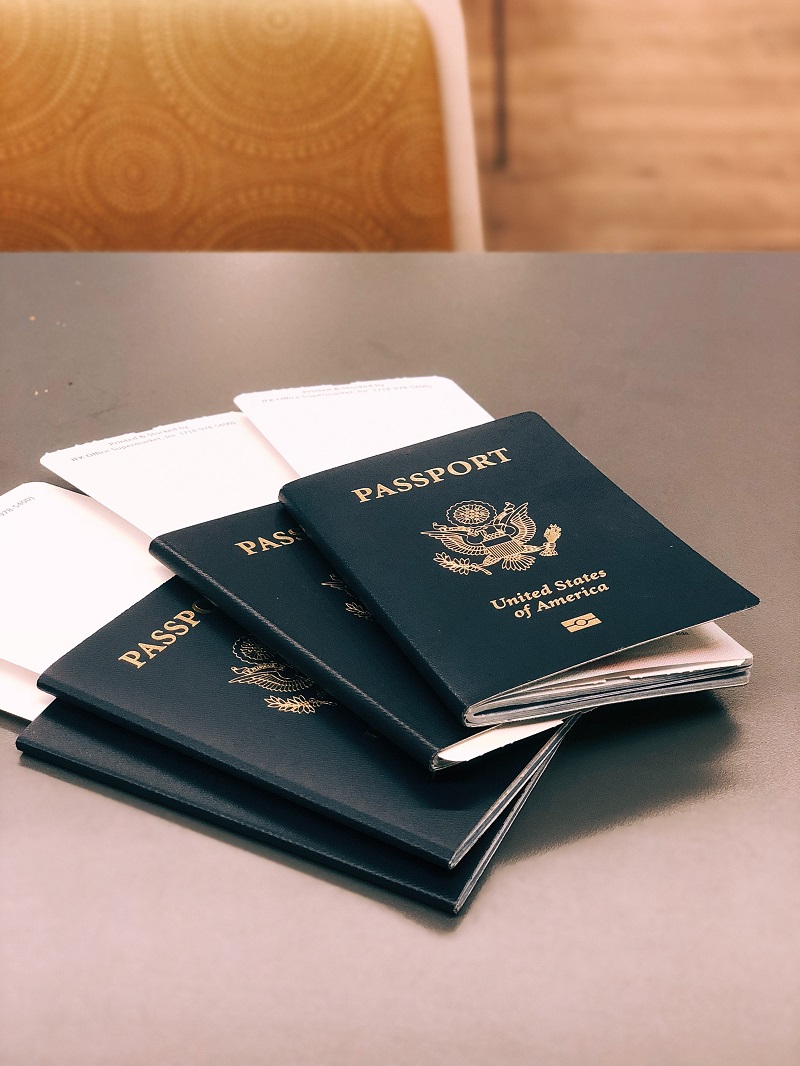 Upon separation or divorce, it’s common for a party to make plans to move to a new province or country. If the parties do not have children of the marriage, this can be a relatively straightforward decision. However, if the parties do have children, the situation becomes much more complex. If one party seeks to relocate themselves and the children, both parties must consent to the move. If both parties do not consent and the matter is put before the court, this is called a mobility application.

In The News: Canadian Mother Jailed For Abducting Children to the USA

Recently, The BBC released an article detailing that a woman from the UK had been sentenced to three years and six months of jail time for admitting to abducting her two daughters. Following the breakdown of the marriage the parties were awarded shared custody of their two daughters. The arrangement was that the father had access on weekends and half of the summer. In the divorce settlement, the Judge ruled that each party would be responsible for holding one of the girls’ passports. However, the mother was able to obtain a new passport for her daughter under the false pretense that the original passport had been lost.

When Does A Move Become An Abduction?

Following the divorce, the mother remarried an American man from Alaska. Upon remarrying, the mother made plans to relocate to the USA without permission from the children’s father or the court. In fact, the father did not have any knowledge of the girl’s relocation until after they had left Canada. As such, the move to Alaska was in direct violation of the custody order and the final divorce judgement. In fact, the custody order clearly indicated that it was a criminal offence to move the children out of their current jurisdiction without written consent. Upon learning of the abduction, the biological father sought assistance from the court to have them returned to the UK. Eventually, the mother was deported from Alaska back to the UK. However, the children remain with their stepfather in Alaska.

The mother plead guilty to two counts of child abduction and was awarded jail time. However, the bigger shock in this case is that the children are still living in Alaska with their step father making it very difficult, if not impossible, for their biological father to exercise his parenting time. While the exact details of the case are not mentioned in the article, Gibson Grenfell QC, a barrister in the UK has provided insight. The BBC article quotes the barrister saying “a cynic might say the defendant has achieved what she set out to achieve – [keeping] the children in America permanently. But the father, who cannot be named for legal reasons, may have at times behaved “reprehensibly” during the relationship”. As such, the in the process of the court hearing of the abduction, they may have found it in the best interest of the children to remain with their step-father.

If you are going through a divorce there are ways to protect yourself and your children from unlawful abduction. If you suspect the other party of attempting to relocate the children without your consent, get legal advice immediately. Connect with us to set up an initial consultation today.

Modern Dating: A Brief Guide To Moving On After Divorce

How to Have a Kid-Friendly Divorce

Learning to co-parent with an ex-partner can be a long and difficult journey. Removing the…

In Alberta, the Courts look to the Spousal Support Advisory Guidelines for formulas on deciding…