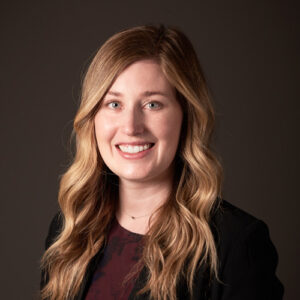 Jena completed her Bachelor’s of Social Work and Juris Doctor degrees at the University of Manitoba, in 2012 and 2015, respectively.  While in law school, Jena volunteered at the Legal Help Centre of Winnipeg and was awarded the Kim Clare Access to Justice Award. In 2015, Jena was selected to represent the University of Manitoba at the Walsh Family Law Moot in Toronto Ontario.

Jena was a summer student and subsequently articled at the renowned law firm of Taylor McCaffrey LLP in Winnipeg, Manitoba, where she practiced exclusively in the area of family law. In 2016, Jena moved to Calgary and continued her career in family law.

Jena’s social work background brings a unique skill set to the resolution of family law disputes, as she understands the emotional and familial complexities that often accompany family law matters.  Jena works with and on behalf of her clients to reach an amicable and expeditious resolution to their legal matters, and aims to reduce the conflict that spouses and families encounter while going through a separation and divorce.  Jena is comfortable representing clients through a variety of forms of dispute resolution, including litigation, negotiation, mediation, and arbitration.

Jena is passionate about community involvement, and is currently on the Board of Directors with the Pregnancy and Infant Loss Support Centre in Calgary. Previously, Jena has volunteered with the Alberta Animal Rescue Crew Society. 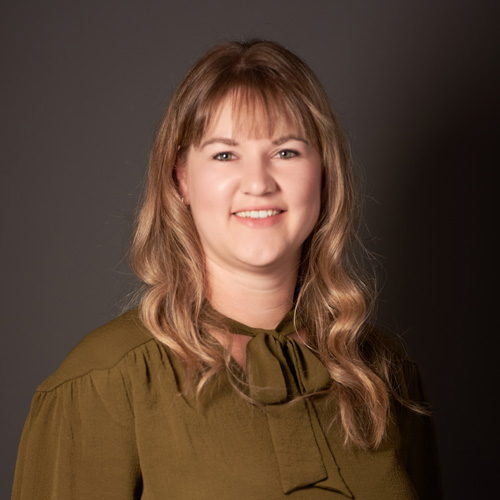