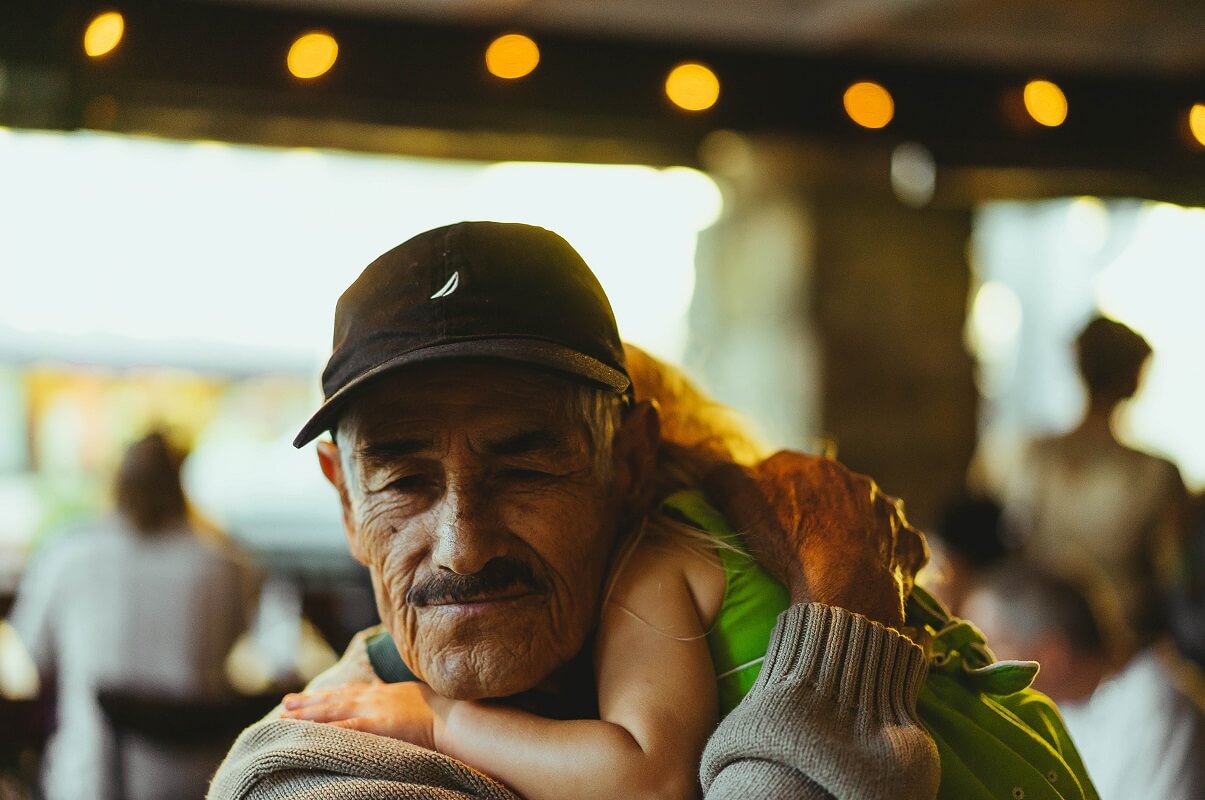 Often times, when a parental guardian passes away, issues of accessibility for grandparents arise. There have been many instances of children being taken into the care of other relatives after the passing of one, or both, of their parents and the new guardians denying access to the paternal or maternal grandparents. In order to determine third-party access, the Court will consider the best interest of the child. Our team of Calgary family lawyers provide a summary of the legislation and case law pertaining to the matter of grandparents access.

Under Alberta legislation, you do not need to apply for permission from the Court to make an access application if you are a grandparent. The court will look into the best interest of the child. They will look at the significance and quality of the relationship with the person who seeks contact, the potential harm to the child’s psychological or emotional health if contact is denied and the reason for the other party’s opposition to the contract. Whereas courts are prepared to accept that exposing a child to conflict is generally not in the child’s best interests where a non-family member is concerned, courts do not hold as firmly to this position where the applicant is a grandparent. Where grandparents are concerned, courts demonstrate an increasing tendency to look behind the parent’s assertion of conflict and to explore whether the parent’s decision to refuse contact is a reasonable one, at least where the grandparents have established a bond with the child.

The overarching principle in most of the cases is that access will be granted only when it is in the best interests of the child, but the factors the courts consider in assessing the child’s best interests differ depending upon the existence of a familial relationship between the child and the applicant. Generally, third party applications — whether brought by family members or not — are guided by the principles articulated by the British Columbia Supreme Court in Chapman v Chapman, that courts should be mindful of the following three factors:

In the case of R.C. v. C.R.A. an application was put forth by the paternal grandparents to have access to their 15-month old grandson after the death of their son. The undisputed evidence was that the grandparents saw the child weekly and almost every weekend while their son was alive. There was a positive, existing relationship. The relationship between the mother and grandparents deteriorated due to communication issues around the estate. The mother argued that access would destabilize the family unit, where the child was thriving, and she did not want the child exposed to conflict. The judge found that there was no actual safety risk to the child. The trial judge found that it was in the child’s best interest to have a relationship with his grandparents.

If you are dealing with custody or access issues, our family legal team are skilled in this area of the law and will work with you to effectively resolve your legal matter. Connect with us to set up an initial consultation.

Pre-nup? Post-nup? No-nup? It probably comes as no surprise that divorce lawyers recommend a prenuptial…

Severing Corollary Relief – What Is Involved?