How common-law separation and divorce differ 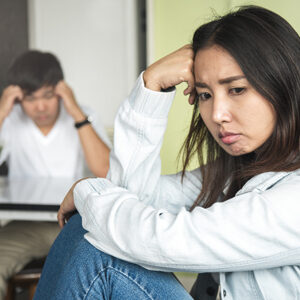 When you reside with another person in a spousal like relationship, you may end up creating legal rights and obligations, which must be resolved upon the breakdown of the relationship.  These legal issues are often similar to those experienced by married couples, but with some important differences.

Under the new Family Property Act, upon the breakdown of a relationship, the property of Adult Interdependent Partners is treated the same as property owned by married couples. This means a 50/50 division of property acquired during the relationship (with certain exceptions).

It is important to know that a claim for their remedies must be commenced within two years of the date of separation or the claim will be statute barred as a result of the Limitations Act. 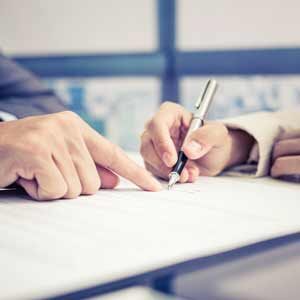 With respect to guardianship, parenting, child support and spousal support, there are many similarities in the rules relating to married couples and unmarried couples.  In relation to children, as always, the guiding principle is the “best interests of the child”. Courts resolve issues of decision making and parenting schedules using the same legal principles that apply to married couples.  Child support is governed by the Alberta Child Support Guidelines, which are virtually identical to the Federal Child Support Guidelines. In relation to spousal support, if a couple meets the definition of an “adult interdependent relationship”, the Court applies the same basic objectives and guidelines to determining spousal support for a common law couple as it would for a married couple.

How a common-law separation lawyer can help

At Jones Divorce and Family Law we understand the unique challenges associated with a common law separation. We know the nuances of the law and the distinctive factors to focus on in order to help you reach a favourable resolution.