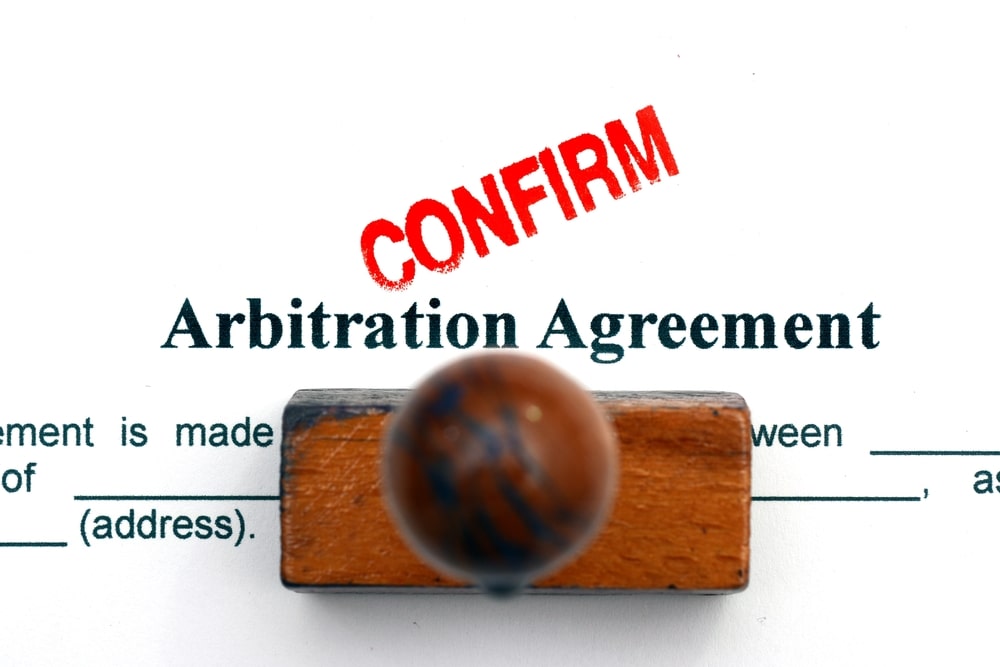 One of the more interesting facets of divorce law is that many couples facing this difficult situation do not realize how many options they have. For the majority of divorcing partners, the traditional method of going before the courts, battling it out in a bitter fight and accepting the final decision is not the best way to go. For many, divorce mediation allows them to get past their feelings of anger and resentment and keep control over their own decisions. For others, there are too many negative feelings, but arbitration can still help. And for others, a combination of mediated and arbitrated divorce is the key. Here is a brief overview of limited arbitration options that can be helpful in resolving a mediated divorce.

In a mediated divorce, rather than battling things out in a courtroom, couples come together with a neutral third party trained in divorce law and specializing in this sort of procedure. This third party, the mediator, has the job of helping to guide the couple through making the right decisions for both them and their families. The process saves money, preserves confidentiality, and allows the couple to not only maintain control over the situation, but often to learn to work together as a team once again, while salvaging a friendship or partnership from the ashes of a dissolved romance.

For couples who have too much conflict so that mediation is not a viable option, arbitration may still be a valid alternative means of divorce. Arbitration falls somewhere between mediation and adjudicated (court) divorces. The third party in this case is a neutral arbitrator who hears the partnerâ€™s arguments and conflicts, and makes a legally binding decision for them on various issues from child custody to division of assets. This method traditionally costs less than the courts and preserves confidentiality and privacy while putting the family through less stress than a bitter court battle.

Limited Arbitration â€“ When You Hit a Wall

A third option that many couples do not realize exists is that of limited arbitration or what is sometimes known as “mediation-arbitration”. Sometimes, when couples undergo a mediated divorce they hit a wall in their discussions. There seems to be no middle ground on one or more issues, and they canâ€™t get past the anger involved with these specific problems.

When this happens it is possible to have specific issues in the divorce resolved by arbitration, while the rest of the process continues in a mediated fashion. For example, letâ€™s say that a couple has no problems with the division of assets, but custody is a major sticking point. Dad wants full custody while Mom wants shared custody, and the two will not budge. In this case, they can settle their asset divisions through mediation, and bring in an arbitrator to settle the custody issue.

Your divorce need not be all or nothing. Sometimes using a combination of mediation and arbitration can be a valuable tool in maintaining your partnership while still arriving at a fair and equitable means of dissolving your legal and romantic union. To further discuss your options for divorce and what might best suit your family, contact our team to coordinate a complimentary consultation at info@jonesdivorcemediation.com or by phone at (587) 393-8070.

How to Choose A Mediator

Mediators Aren't All Created Equal Settling divorce matters can often be complex, especially when it…

Kids and a New Partner: Things to Consider

Dating after a divorce can be complicated, especially when you have children in the picture.…