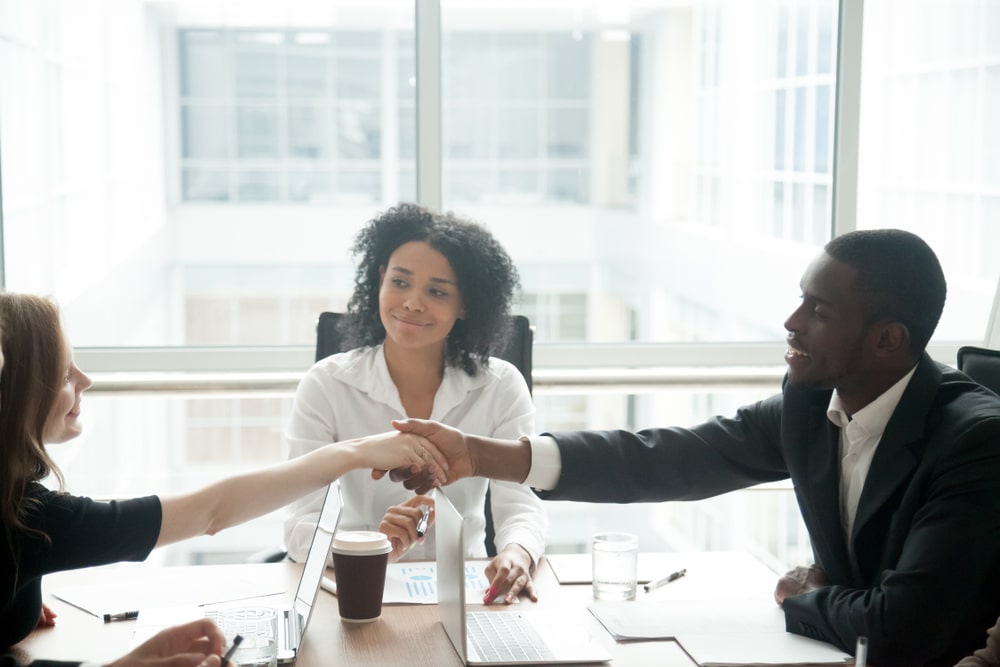 Alberta, like most Canadian provinces and US states, requires property to be divided equally in a divorce. Should a divorcing couple decide to enter litigation, each spouse will attempt to argue their version of what they see as an equitable division of property. In the end, a judge must decide how they would divide property fairly, which may or may not coincide with either party’s arguments.

In a mediated divorce, the situation is different. Both former spouses are expected to hold to the guideline that property should be divided 50/50, but whatever mutual conclusion they come to will be the outcome. Any written agreement signed by both parties will be legally binding unless it can be proven to be completely unfair to one side or the other later on. The agreement can also be amended later as needed if both parties once again agree to the terms.

Basically, a mediation allows both sides to have much more control over the outcome of property division rather than relying on the chance that the judge will see things their way. Most parties leave the agreement happy and satisfied compared to divorce litigation rulings.

What Property Needs to Be Divided?

All shared assets and debts must be divided equitably. Assets and debts are considered shared if they were acquired after the marriage took place, even if they are only technically in one person’s name. Any change in value will also be shared between the former spouses.

For instance, a home that was purchased before a couple married and was lived in for five years after the marriage most likely increased in value during that time. Say that the appraised value of a home increased by $16,000 during the years the couple stayed there. That amount would be split evenly between the former spouses, and the value of the house before the divorce will go completely to the spouse that owned the house outright.

Keep in mind that debts are split, too. These include:

There are some potential exemptions to shared property, which can include business assets registered privately to one spouse and used exclusively by them and gifts given to one spouse. You will have to document that these assets remained separate, and even then any increase in value could still be eligible for division.

Do I Have to Divide Property Equally in a Mediation?

Generally, dividing property equally is a good idea. An unequal division should have well-stated reasoning or a binding circumstance like a signed prenuptial agreement. Otherwise, one party can decide that they are unsatisfied and could argue that they were taken advantage of later on. Have sound legal counsel and a good contract reviewer to spot potential problems during the agreements drafting.

Changes to the Divorce Act: Our Mediators Explain the Impact

Federal Child Support Guidelines: When and How to Deviate

Mediation / Arbitration: A Hybrid Approach If you are going through a separation or divorce,…