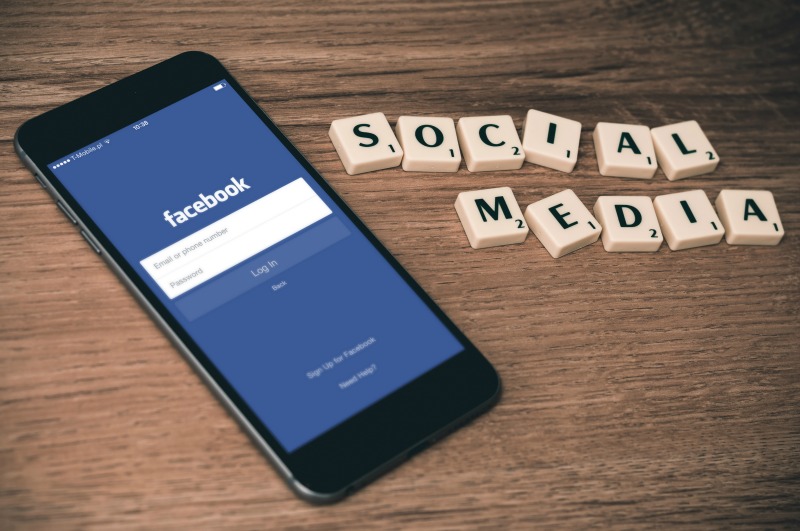 Gathering and disclosing information is a critical part of the legal process, especially when dealing with family law matters. Increasingly, evidence obtained from social media sites such as Facebook, Instagram and LinkedIn is being used in Canadian courts to determine the outcome of family law cases. Whether you like it or not, the way you present yourself online matters.

Social media posts can be used to give insight into a variety of family law matters including child custody claims and financial support. This is especially true when issues of credibility arise. For example, posting crude status updates or photos on Facebook can be detrimental to ones reputation and greatly influence a judges decision in allocating custody. This is exactly what happened in M.J.M v. A.D. The court dismissed the fathers application for guardianship after his Facebook page was deemed to expose the child to risk and displayed a disregard for her best interest. His online behaviour demonstrated a lack of consideration for the mother which The Court found to be troubling, especially when being asked to determine the decision-making authority of both parents.

When it comes to issues of support, posting photos of luxurious vacations or material goods on social media can indicate to a judge if an individual has withheld from their financial disclosure. In the same realm, information provided on LinkedIn such as education or work history may reveal hidden assets. These posts often take the â€œhe said, she saidâ€ out of affidavits and replace them with photos and screenshots as evidence. Its also important to note that posts from years before your family matter case began can still resurface and end up being used against you.

How To Protect Yourself Online

In order to protect yourself during a separation, its best practice to assume that everything you post online is public and irreversible. Even if you delete a post, someone may have taken a screenshot or saved it to their personal device.

If you must use social media:

It has become increasingly common for lawyers to advise against using social media during divorce proceedings. Or at least limit your use and be cautious of what you make public. A good rule to follow: if you would not feel comfortable with your posts being read aloud in a court room, do not post, share or update.

If you are thinking about separation and need legal advice, our team of Calgary based lawyers can help. Connect with us to set up an initial consultation.

Mobility Rights: What You Need to Know to Avoid an Abduction Charge

Upon separation or divorce, it’s common for a party to make plans to move to…

We understand that divorce can be a very long and often expensive process. At Jones…

In 2011, The Canadian Research Institute for Law and the Family conducted the Federal Justice File…