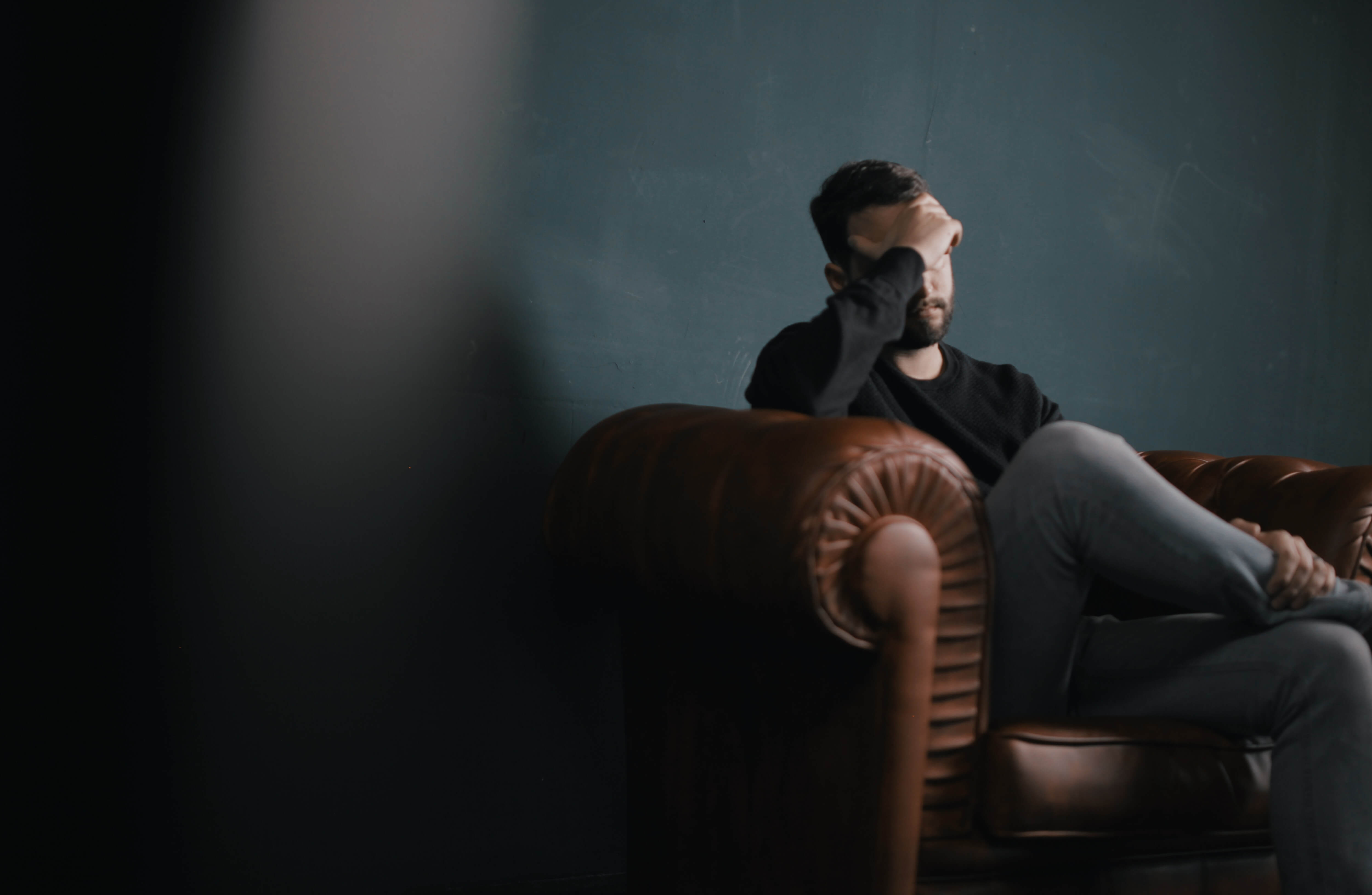 In Alberta, the division of matrimonial property is governed by the Matrimonial Property Act. In short, the Act instructs that property be divided such that 1) we should apply a presumption of equal sharing to property acquired during the marriage, unless it is not just or equitable to do so, 2) to entirely exempt from sharing property acquired outside of the marriage and 3) to distribute certain other categories of property such as increases in value of exempt property, as may be “just and equitable”. Our team of Calgary based lawyers know the law when it comes to exemptions. Read on to find out their insight.

What is An Exempt Asset?

It’s important to note that what is exempt from sharing is only the market value of the property at the time of marriage or on the date the property was acquired, whichever is later.

It’s quite common for a party to have an exempt asset that is put into joint names. The situation that we often see is exempt funds being used for the purchase of a new home, although the concept is applicable to any exemption put into joint names. When an exemption is put into joint names, 50% of the exemption remains exempt. It is not subject to distribution between spouses upon marriage breakdown. The other 50% remains available for distribution on a “just and equitable” basis. It is also very common for exempt funds to be placed into a joint bank account for a short period of time, prior to being invested in one party’s sole name. When an account act as a conduit the exempt nature of the original funds will not be lost, notwithstanding that the exempt asset was temporarily placed into joint names. Instead, the exception will flow through to the newly acquired asset.

Another matter to consider is whether or not the spouses claiming the exemption came into the marriage with a substantial liability. In that case, it can be argued that the liability should be offset against the exemption or taken into consideration when ascertaining the division of the exemption’s increase in value.

If you are going through a divorce and need help dividing your assets, connect with us to set up an initial consultation today.

How to Effectively Work with Your Lawyer

Make Your Time with Your Lawyer Count Retaining a lawyer can be a daunting task,…

5 Ways You Can Save Money With A Family Law Lawyer

At Jones Divorce Law, we want to help you make the best decisions for you…