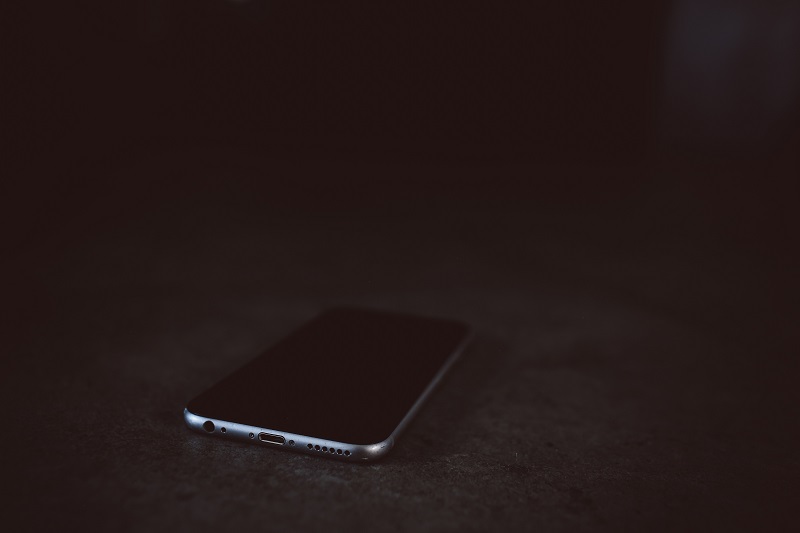 The prominent access and ease of technology has greatly influenced the legal domain with respect to evidence in family law cases. For example, posts on social media may be used to support child custody claims or authenticate financial disclosure. Currently, Judges are being asked to determine if recordings made using mobile phones should be permitted as evidence. There are various rulings for the admissibility of recordings and below we will explore the framework for these decisions.

In this recent case, the Court was asked to determine if a secret recording on an iPhone 7 should be permitted into evidence to determine custody and primary residential care of a child. It was found that surreptitious recordings should rarely be admitted and only after a voir dire (a trial within a trial to determine admissibility of evidence). In this instance, the iPhone recording was provided to the counsel of both parties with the intent for them to listen to the recording and provide their consent to it being used in court. It was indicated that if there was an objection to the recording being admitted, counsel for both parties were to provide written briefs, with case law, setting out their positions.

In the case of TT v JT one party hacked into the personal email account of their partner and wanted to submit their findings into evidence. The court found that this was a violation of privacy rights and did not allow the findings to be submitted on this basis. Similarly, in Seddon v Seddon the husband recorded conversations inside the family home without the knowledge or consent of his wife or children. The ruling in this case found that the recordings had to be excluded on the basis of the manner of their discovery. The main justification for not admitting evidence in these cases was the secretive manner in which it was obtained. The court stated that it is a rare case where illegally obtained evidence should be admitted, and only after there is a voir dire to determine its admissibility.

With that being said, there have been instances where recorded evidence has been admitted. For example, in Scarlett v. Farrell video recordings were taken by a father of a five-year-old child. Prior to the recording the father had been accused of sexually assaulting the child. The video depicted the child being happy and comfortable around the father. During the vior dire the Court watched all recordings, in the presence of the parties. The Court found that it was in the best interest of the child to admit the recordings into evidence, despite stating the “general repugnance which the law holds towards these kinds of recordings”. However, the Court did note that if the videos had been taken surreptitiously, it would have declined to admit them into evidence.

The policy for admitting or excluding recorded evidence is not concrete and requires the Court to use their discretion on a case by case basis. The general framework states that such evidence should only be admissible in extreme cases with a compelling reason to do so. The Courts position is that such recordings are adversarial in nature and can be damaging as it prolongs litigation and increases expenses. The reoccurring criteria that the Court continues to ask are as follows: a) is it in the best interest of the child, b) were the recordings taken in a secretive manner and if so, has the other side been made aware of then being considered as evidence and c) was the data collected in an illegal manner? As technology continues to influence the judicial system we can expect to see the evolution of the admissibility of recorded evidence.

If you are considering separation or divorce and need legal advice, connect with us to set up an initial consultation.

5 Ways You Can Save Money With A Family Law Lawyer

At Jones Divorce Law, we want to help you make the best decisions for you…

Separation Agreement: What You Need To Negotiate

If you are considering separation or divorce, there are many resources available to help you…

Prenups – What Every Engaged Couple Should Know Before Saying “I Do”

Marriage is an exciting milestone in many people’s lives. However, before getting married, it is…