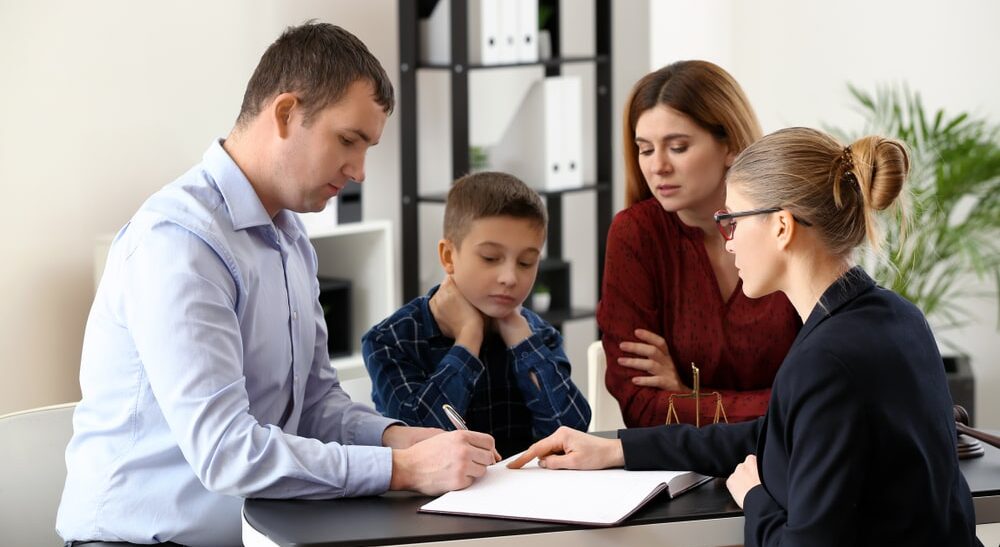 When thinking about the enforceability of a prenuptial agreement (colloquially known as “prenups“), it is important to keep in mind that Alberta law requires that prenups meet certain requirements known as the “formal requirements”.

As experienced divorce and family lawyers in Calgary, we can provide legal assistance and unbiased advice regarding prenups.

The formal requirements are found under section 38 of the Family Property Act.

Firstly, under subsection 38(1) of the Family Property Act, enforceable prenups require that each party to the agreement has acknowledged, in writing, apart from the other party:

Are Formal Requirements Not That Strict?

In the Alberta Court of King’s Bench case of Quinn v. Fong, the divorcing parties argued over the enforceability of a prenup that was drafted in Quebec. While the Quebec prenup was valid under Quebec law, the prenup did not meet the formal requirements outlined in

Looking at the Alberta Court of Appeal decisions of Corbeil v. Bebris and Kuehn v. Kuehn, the ABQB held that “while the Quebec Agreement is unenforceable because it does not comply with sections 37 and 38 of the [Family Property Act], it would also be an error to ignore the Quebec Agreement in its entirety […]” Furthermore, the ABQB supported the conclusion in Hill v Ilnicki that held,

Ultimately, the Court did not have enough evidence to determine the scope of the Quebec prenup and sent the case to trial. However, the Quinn v Fong case is useful because it demonstrates that failure to meet the formal requirements does not necessarily mean a prenup is unenforceable. Whether and the extent to which such a prenup is enforceable depends on the analysis as outlined above in Hill v. Illnicki.

Despite the potential leniency highlighted in Quinn v Fong, formal requirements for prenups are still important. Just because something is not necessarily unenforceable does not preclude that it is indeed unenforceable.

Courts can still refuse to enforce prenups due to the absence of formal requirements. In the case of Nasin v. Nasin, the divorcing parties entered into a form of oral religious agreement called the Mahr in which one party agreed to pay the other $10,000 in the event of the failure of the marriage.

With regards to whether this oral pre-marriage agreement was a prenup, Justice Moen of the ABQB held that “there was a contract: there was an offer, an acceptance and consideration. I would characterize the contract as a pre-nuptial agreement” and that the oral agreement fell under the rules of the Family Property Act.

However, despite the oral agreement being a pre-nuptial agreement under Alberta law, the ABQB held that the prenup met none of the formal requirements: it was not in writing, there was no certificate of acknowledgement that met the requirements of section 38 of the Family Property Act, and the parties did not receive independent legal advice. Therefore, even though the Mahr is a prenup, it is unenforceable.

Compliance With The Formal Requirements Still The Best Policy

Looking at the cases of Quinn v Fong and Nasin v. Nasin, while the lack of formal requirements may not necessarily mean a prenup is unenforceable, there is still a very real risk that the whole agreement may nonetheless be found unenforceable. As highlighted in Nasin v. Nasin,

[…] the courts must be satisfied that the woman or man entered into the marriage of their own free will, knowing that they have property rights but willingly giving up those rights. The courts enforce the requirements so as to ensure that the policy established by the legislature is maintained. [emphasis added]

Therefore, to provide courts with the most confidence that they should enforce a prenup under Alberta law, parties should enter into agreements that are in complete compliance with section 38 of the Family Property Act.

If you have questions about the validity of prenups or about prenups in general, connect with us today.

How to Get Divorced – Tips from Divorce Lawyers in Calgary

How to Get Along With Your Ex After Divorce

Are you considering divorce? Are there children involved? Do you want to remain friends with…

Selling the Family Home and Purchasing Property During Divorce In Alberta