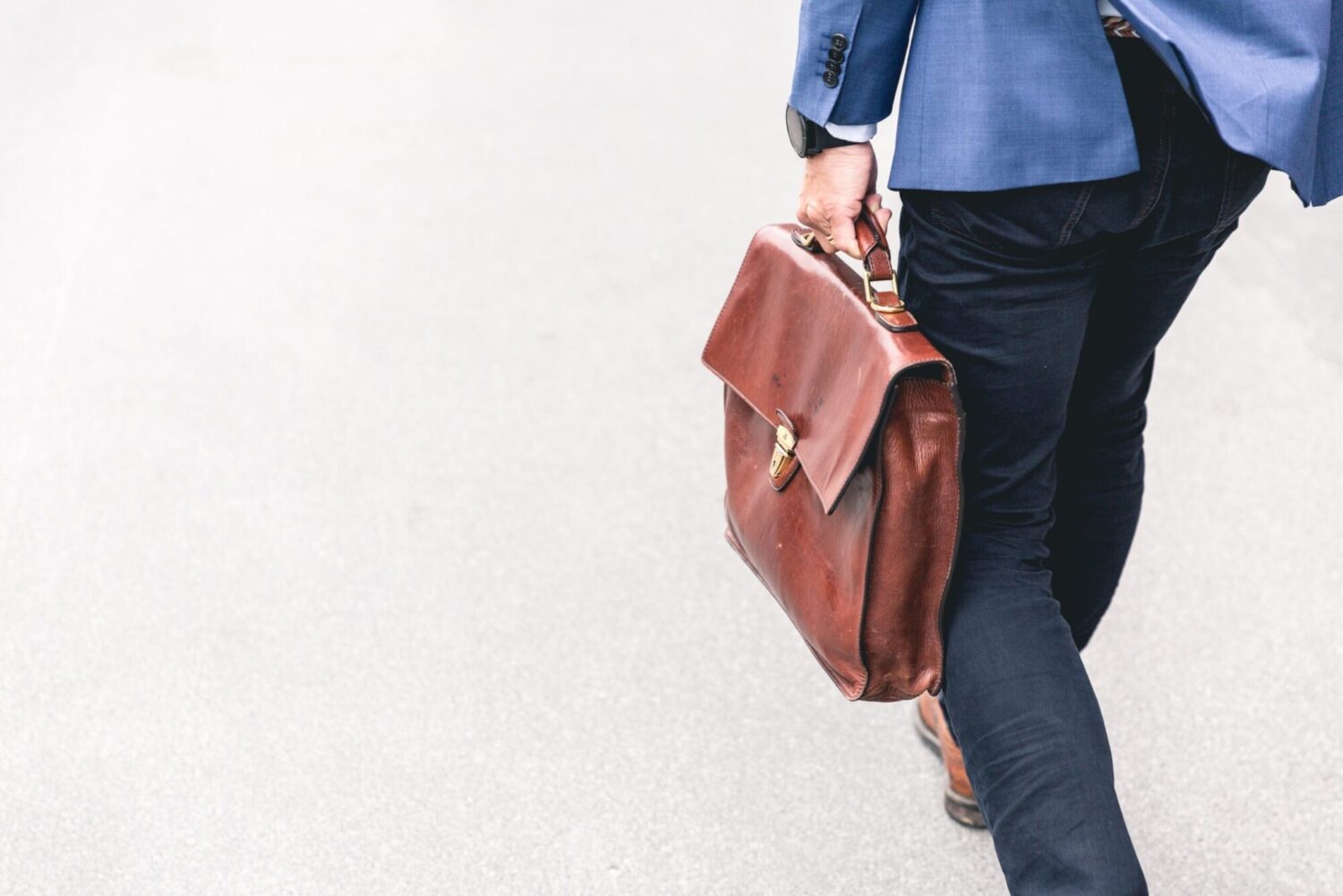 The Great Resignation. Quiet Quitting. I Don’t Dream of Labour. Anti-Work. It seems more and more people are taking stock of their relationship with work and considering changing employers, pursuing different careers, or altogether leaving the labour market. Whether it be a global pandemic or a divorce, big events can spur individuals to make major career changes.

However, for parents going through a separation, there are important child-support considerations when career planning.

Albertans who pursue less remunerative jobs following a separation now have a harder time successfully claiming that child support obligations should be adjusted downwards to reflect their lower income. This is because the Alberta Court of Appeal decision of Peters v Atchooay, 2022 ABCA 347 replaced the “deliberate evasion test” for imputing income with a” test of reasonableness”. Before, so long as the change to the less remunerative job was not made to deliberately evade child support, parents could change jobs and have child support adjusted to reflect the lower income. Now, in recognition of the child-centered changes to the Divorce Act and the fact that Alberta was the only province that still relied on the burdensome deliberate evasion test, Alberta courts can hold child support to pre-job-change levels and impute income where the career choice is:

What is a reasonable career move in relation to child support?

In discussing the reasonableness of voluntary career moves, the Alberta Court of Appeal in Peters set out the following governing principles:

By replacing the deliberate evasion test with a test of reasonableness, the Alberta Court of Appeal in Peters eliminated the onerous burden placed on recipients of child support to prove that the payor was deliberately evading support obligations. While it is now more difficult for payors to unjustly limit their child support obligations, parents in general should be aware of their obligations under the new Peters framework when planning their next career moves.

Child support obligations are determined on a very fact-specific basis. If you are going through a divorce and need the assistance of an experienced lawyer to understand your rights and obligations, contact us to book an initial consultation.

Changes to the Divorce Act: Our Mediators Explain the Impact

How Long Does Arbitration Take?

There are several advantages of arbitration over traditional litigation when dealing with matters of divorce.…