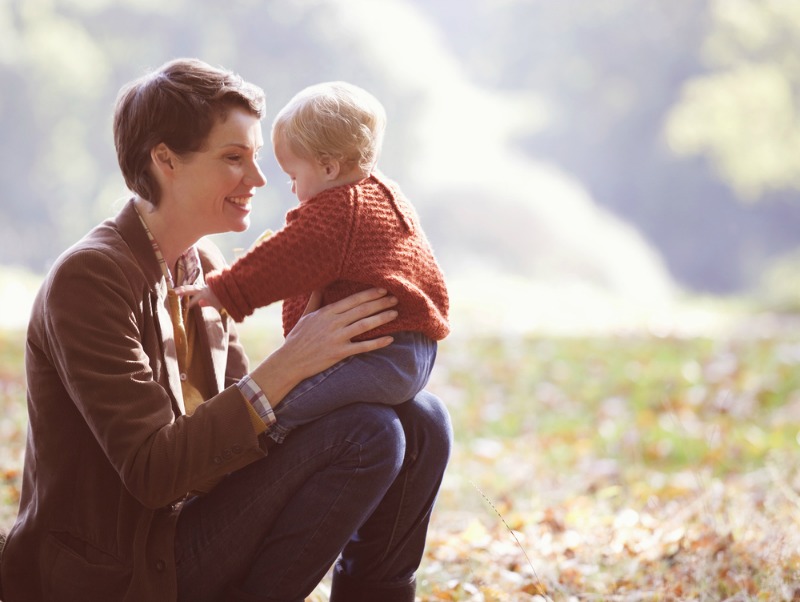 Here’s What NOT To Do During A Divorce

Expose Them To Conflict

The #1 indication of how children will fare into adulthood is not whether their parents are together, separated or divorced but if they are exposed to conflict. Protect your children from conflict by:

Put Them In The Middle

Avoid using the children to relay plans/information/requested changes to the schedule/support cheques, as this puts them directly in between their parents and directly in the middle of the tension. However, even when parents are cooperative, it is best to let children be children and not have them feel that they need to facilitate the co-parenting relationship

Try To Turn Them Against The Other Parent

Avoid making negative comments about the other parent to or in front of the child (and ensure others do not either). Remember, behaviour counts! Avoid negative body language as well. Even if you do not say anything negative, a sigh, cringe, tensing up or becoming teary is just as powerful a message about how you feel about the other parent. Doing this leads to the child being in a loyalty bind. The child loves and identifies with both parents and if you say something negative about one parent, you are saying something negative about the child by extension. Or, at best, confusing the child (how can I love the person you hate when I love you too). It’s natural for anyone to get defensive when something negative is said about a family member, even if the person frequently complains about the family member themselves. Those feelings are even more pronounced when the two people that a child loves most in the world are making those negative comments about one another.

Interfere With The Other Parent’s Time

A child needs time with both parents, just as much as he/she needs love and affection from both parents. Give them the gift of that time. Avoid interfering in that time by cancelling parenting time, unnecessarily limiting time, frequently being late/early. Also avoid constantly emailing or phoning the child when they are with the other parent. Of course, there can be contact while a child is away but you should try to minimize the amount that conflict disrupts or interfere with the child’s time with the other parent. Perhaps have the child initiate contact or talk with the other parent about what timing for contact would work best in his/her home.

Grill The Children Before And After Parenting Time

It’s great for children to feel able to talk to a parent about their time at the other parent’s home, as otherwise they can feel that their lives are disjointed and compartmentalized, but there is a fine line between asking about their day/week/weekend and their feeling grilled. Avoid fishing for details about exactly what they did, how much screen time they had, who was there for how long, what they ate, how late they stayed up, etc. A child wants to please and protect both parents so he/she may be trying to say what he/she thinks one parent wants to hear or may become uncomfortable with questions and try to protect the other parent if he/she thinks the answers could lead to conflict.

If you are considering separation and are interested in dispute resolution matters to resolve your legal issues, connect with us! Our teams knows the law and can help you achieve your goals outside of court.

How Long Does Divorce Mediation Take?

What’s the Difference Between Arbitration and Mediation?

The terms mediation and arbitration are often thought to be interchangeable. Despite the similarities, there…