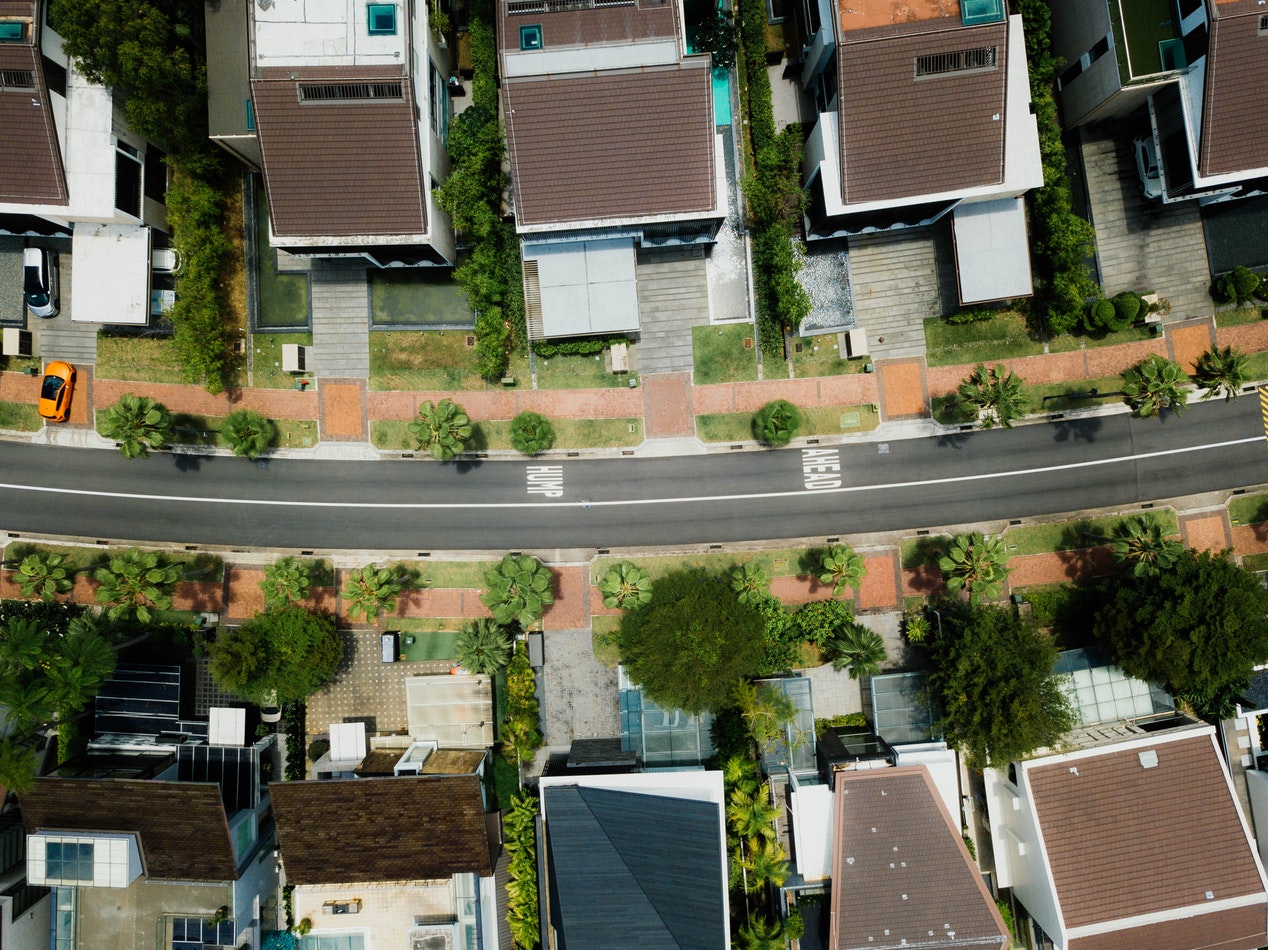 It is the most traumatic event in a child’s life when parents separate or divorce. The immediate question which comes up is “who does the child live with”? Generally, it becomes very difficult for children to decide which parent they want to live with or there are times when a child is opinionated and very clear about who they want to live with.

Custody of children after divorce:

Custody or guardianship is the right and the responsibility of the parent over the child’s upbringing. The numerous types of custodies include joint, sole, shared or split.

The parent who wants to meet the child must apply for access under the Family Law Act or Divorce Act, whose agreement must be drawn up by a lawyer and make it legally binding.

How does a Court make its decision?

The decision of the Court is based upon the best interests of the children and not of the parents’. It considers factors such as:

The process of application and trial by the Court may take a couple of months or longer, during which the Court may make an Interim or Access Order.

In some cases, the opinion of the child is taken into account by the judge who can

The preferences of the child are considered based upon his/her age and maturity which could be analyzed from the evidence of a child psychologist since each child is unique in terms of their maturity, development and how they handle stress. The older and mature a child, the more importance is given to his/her views. This decision is very complex as they evaluate whether the preference of the child is forced or not. They also compare to make sure what’s best for the child’s interests.

Even if the child’s perspective is viewed, it is not mandatory that those wishes are fulfilled. The final and binding judgement of the Court is made only after determining all the evidences presented to the judge.

The rights of a child of separation/divorce:

If the child is under 12 years of age, shifting to live with the other parent might be a little hard but not impossible if they provide legitimate reasons. When the child is 14 years of age or over, it becomes an offense for anybody to compel them.

The child may wish to live with the non-custodial parent

If any of the above circumstances are presented in the Court with evidence, the Court may change its decision in favor of the child.

If the child’s lawyer is appointed to speak to the child to find his/her perspective, then the child must

If the parents cannot agree upon the decisions made by the Court for their children, there are different alternatives which they can attempt, such as:

Author Bio: Mollaei Law is a law firm specializing in business law serving businesses and entrepreneurs. We provide legal expertise in all stages of business development by drafting and reviewing contracts and agreements, assisting transactions and negotiating, forming LLC’s and Corporations, registering trademarks and copyrights, business planning, it in application and answering any legal questions you may have about your business. You can read my latest published article about Dentistry Professional Corporation.

Key Parenting Considerations When Going Through a Divorce

How To Use Negotiation To Reach An Agreement

Negotiation: Pick Your Battles And Focus On Success Negotiation is the act of settling difference…

Mobility Rights: What You Need to Know to Avoid an Abduction Charge

Do You Know Your Mobility Rights? Upon separation or divorce, it’s common for a party…