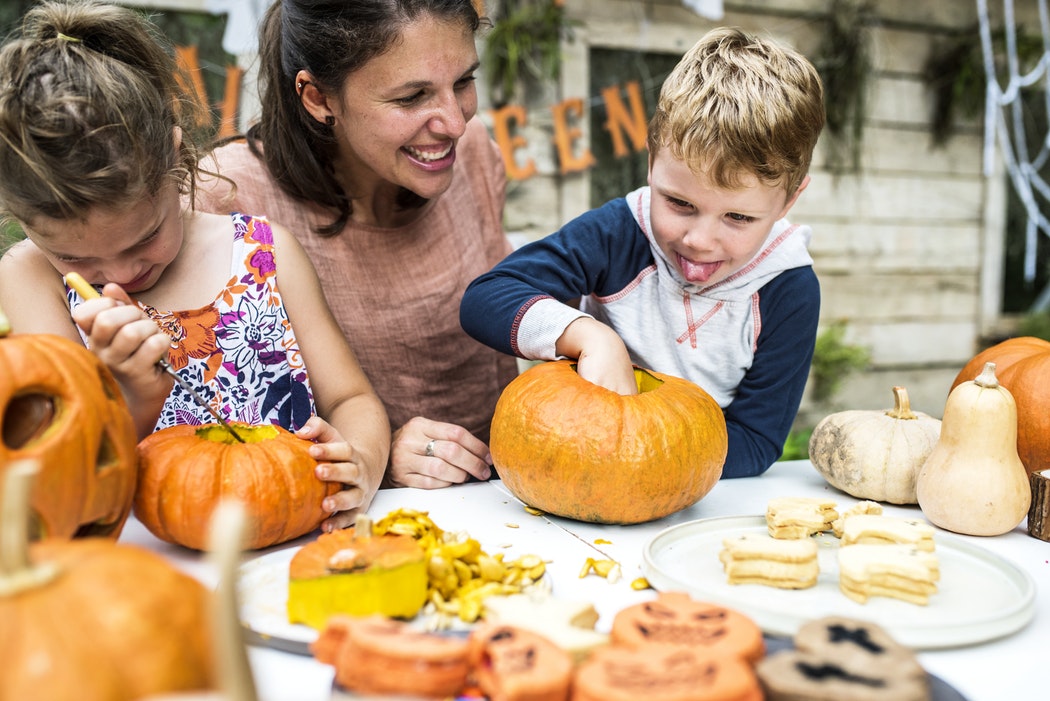 Support is based on a determination of the income available to a party and not a party’s total income from line 150 of an income tax return. Often, there is no distinction between the two and a party’s line 150 income is all the income available. That occurs when a party is an employee and his/her monthly employment remuneration is the only source of income. However, often there are circumstances where a party’s total income is not reflective of all the income that is available, in which case an adjustment may be made.

Sections 15 through 20 of the Federal Child Support Guidelines (the “FCSG”) as well as the common law that has developed through precedent court judgments both set out how income is to be determined and adjusted to ascertain the funds that are available to a party on which to pay support (“Guideline Income”). As such, a party’s Guideline Income will be set by a justice or arbitrator in the event no agreement can be reached between the parties directly. Line 150 is the starting point but that can be adjusted where that amount is not considered to be the fairest determination of income. That can occur where there is a pattern of income, non-recurring losses, where a party is a shareholder, director or officer of a corporation, the party is a non-resident of Canada or income should be imputed to a party.

Effort needs to be made to ensure that:

1) support is paid based on Guideline Income,

2) there is not a significant adjustment that requires the recipient of support to come up with a substantial payment to make up for an overestimation of Guideline Income therefore adding an overpayment of support,

4) ensuring that a cash flow problem is not created by forcing a payor to pay a very high level of monthly support on a relatively modest monthly remuneration prior to his/her actually receiving additional employment remuneration.

The most accurate way to ascertain a party’s Guideline Income is to retain an expert to review the relevant financial documentation and estimate Guideline Income on that basis. Relevant financial documentation includes personal and corporate income tax returns and notices of assessment, corporate financial statements, general ledgers, bank and credit card statements. However, often an expert is not necessary. Instead an appropriate income can be negotiated and agreed upon. Ideally, a method of determining Guideline Income in the future can also be agreed upon so that parties are not left to readdress this issue annually.

5 Life Lessons You Should Learn From Divorce

With nearly half of all marriages ending in divorce, it’s inevitable that you know someone…

Family Law: What to Know About the Divorce Act Changes in Canada

Many changes were made to the Divorce Act on March 1, 2021. The new rules…

In September 2020, the Supreme Court of Canada ruled that retroactive child support may be…