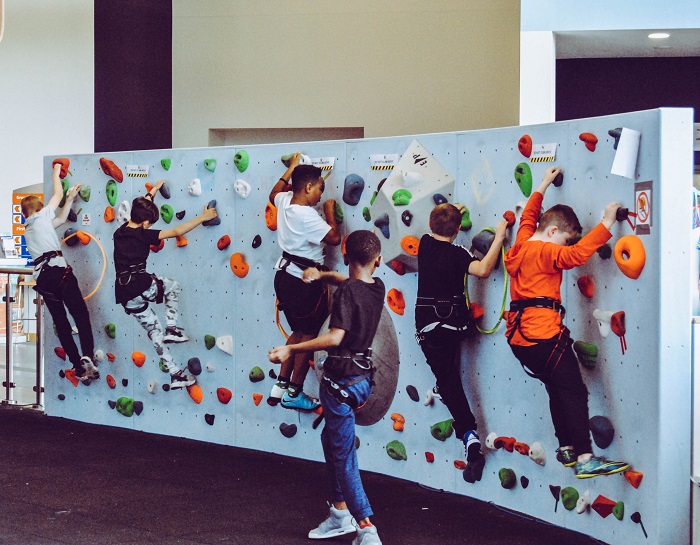 As of March 1, 2021 the Divorce Act saw significant changes to the language around parenting matters. Most notably, custody of the child is now referred to as parenting time. As such, you will gradually begin to see these changes in the legislature and in how your child custody attorneys speak about the time each parent spends with the child. When it comes to child support, custody of the child, or parenting time, is extremely important as child support is calculated depending on the amount of time the child is in each party’s care. For example: if mom has primary parenting of the child and dad has weekend custody of the child, then dad will pay child support to mom based on the Federal Child Support Guidelines. However, if the parties have a more equal custody regime (shared parenting) child support becomes discretionary. Often when there is shared parenting, parties settle based on the set-off method of determining the base amount payable. The set-off method involves each parent paying the other the amount that would be payable in the event the child was in the primary care of the other and there was no shared parenting. The obvious effect of that is that once the amounts are paid is that the lower income earner ends up retaining the difference between the two amounts.

The amount of child support payable under the Federal Child Support Guidelines is determined by looking at both party’s income and the parenting arrangements, formerly referred to as custody of the child. Typically, child custody attorneys simply need to rely on pay stubs or income tax returns to determine one’s annual income. However, if one party is self employed or part of a corporation, then determining income can be much more complex. This is why it is important to have legal representation assist you to ensure that the correct amount of child support is being calculated in order to meet the children’s financial needs.

If you and your ex are amicable and able to reach an agreement on your own with respect to custody of the child, decision making responsibilities, child support, spousal support and all other issues you can put these arrangements into what is know as a Separation Agreement. However, in Alberta, each party must receive independent legal advice when signing a Separation Agreement. As such, it is a good idea to have a child custody attorney review the Separation Agreement to ensure it is legally binding prior to signing.

If one party refuses to pay child support you have some options on how to proceed with enforcing the payment. To begin, ensure that your child support arrangements are put into a court order. A child custody attorney can assist with drafting an Order and having same filed with the court. Once the Order is signed by a Justice and filed, if the other party continues to evade their child support obligations then they are considered to be in contempt of the court order. You can also register your court Order through the Maintenance Enforcement Program (“MEP”) which have the authority to garnish wages directly from the non-payors pay cheque or suspend their license.

If you are a step parent or stand in the place of a parent for a child, you may be legally obligated to pay child support. To be in “loco parentis” is Latin for the term, in place of a parent and is used by the courts to refer to step parents or other relatives acting as the children’s guardians. Above we have discussed how biological parents have an obligation to pay child support. However, the courts can also find that step parents have this same obligation. If you are considering separation and want to determine if you are considered in loco parentis, a child custody attorney can help you.

If you are going through a separation, our team of Calgary based child custody attorneys can assist you with your child support issues.

Common-Law Separation In Alberta: How It Works

If you and another party begin to cohabitate, you may end up with certain legal…

How to Parent Through Separation or Divorce

Severing Corollary Relief – What Is Involved?