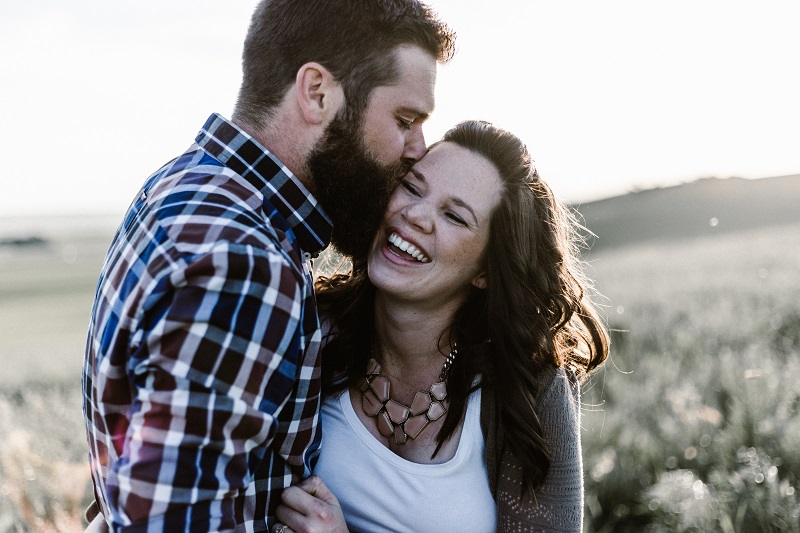 What Constitutes an Adult Interdependent Relationship?

In order to qualify as an adult interdependent relationship, the onus is on the parties to establish three criteria set out by the Adult Interdependent Relationship Act. They must:

In addition to these criteria, case law determined in Henschel Estate sets out the following prerequisites which also must be met to qualify as an adult interdependent relationship:

In June 2017, the Alberta Court of Queen’s Bench was asked to determine partner support for two parties who had a conjugal relationship from 2011 to 2015, but were never married and had no children. The main issue in this case came from determining if the parties lived together for a continuous period of at least three years. When the parties met Mr. Lemoine worked as a pipeline foreman and followed a one week on, one week off schedule. Due to Mr. Lemoine’s unique schedule the two lived together during his week off and often Ms. Wright would join him at his work location and stay with him in a hotel. During this time Ms. Wright left her job and relocated from Ontario to Alberta to be closer to Mr. Lemoine. Additionally, the two purchased a trailer with the intention of cohabitating in it and occasionally traveling together to Mr. Lemoine’s work locations. The couple spent holidays together and went on multiple vacations paid for by Mr. Lemoine. When Ms. Wright was not living with Mr. Lemoine she resided, rent free, with her mother in Alberta. This pattern of cohabitating continued from when the couple met in 2011 until the relationship breakdown in 2015.

It was found that the parties did meet all requirements to constitute an adult interdependent relationship. According to various case law, cohabitation does not require that parties live continuously under one roof, and that gaps in living in the same residence do not disqualify parties as interdependent partners. Additionally, the Court found that Ms. Wright was entitled to both compensatory and non-compensatory support. It was found that as she left her Ontario employment to pursue the relationship with Mr. Lemoine she had established an entitlement to support on a compensatory basis. The Court also awarded non-compensatory support based on the following factor: Ms. Wright moved to Alberta at Mr. Lemoine’s request and she had limited means to earn and income.

If you are in an adult interdependent relationship and want legal advice on how to execute a Cohabitation Agreement our team is extremely knowledgeable and are well versed in family legal matters.

How and When to Involve Children in Dispute Resolutions

There is no such thing as an easy divorce. While one person rarely carries all…

Disclosure Obligations Where One Party Owns a Company