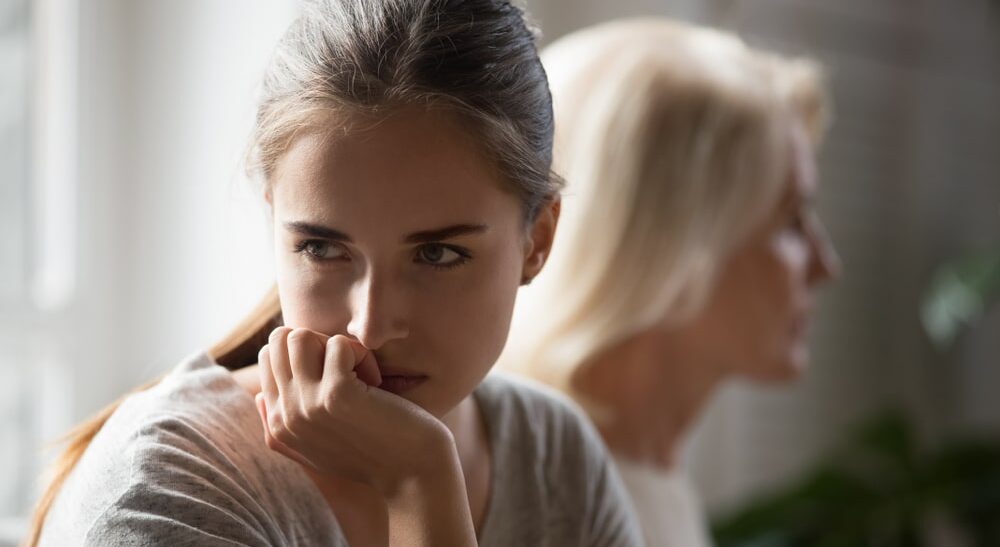 What is Retroactive Child Support and Why Does it Matter?

The parties in this case lived in a common-law relationship for 4 years and had a son during their partnership. Upon the breakdown of their relationship, they executed Consent Order which laid out the terms of child support. The child lived with the mother and the father was paying child support on a monthly basis as per the terms of the Agreement.

However, in the Consent Order, the father’s income was not accurate and was much less than his true income. As years passed, his income became even greater, resulting in a large discrepancy in his child support payments and guideline income. The mother received financial assistance from the government and as a result, the child support was assigned to the Minister under the Employment Assistance Act who never applied to review the terms of the child support payable.

The Outcome of Improper Disclosure and Blameworthy Conduct

In 2015, the mother made an application to address the issue of child support not being paid in accordance with the father’s initially inaccurate and since increased income. At the time she made this application, the child was considered an adult and initially, her claim to vary support was rejected by the courts on this basis.

Is retroactive child support the same as arrears?

What happens to arrears when the child is 18?

Arrears do not disappear when the child turns 18 and are still enforceable to be paid in full.

How far back can retroactive child support be claimed?

Retroactive child support can go back a maximum of 3 years from when the support is requested. However, the Supreme Court can push this back further if the payor was involved in blameworthy conduct such as withholding accurate information about their income.

How do I get my child support arrears dismissed?

Child support arrears may be dismissed if the payor’s circumstances have changed significantly with valid proof, including long-term change in income, extraordinary expenses incurred for the children, costs for visitation with their children, or the number of dependent children has changed. If the payor can provide full financial disclosure, a judge may consider the payor’s ability to make payments.

At what age does child maintenance stop?

How to Parent Through Separation or Divorce

Protection Orders: For Use In Domestic Violence Situations In Alberta

Separation vs. Divorce: What’s the Difference?

What is the difference between a separation and a divorce? This is one of the…