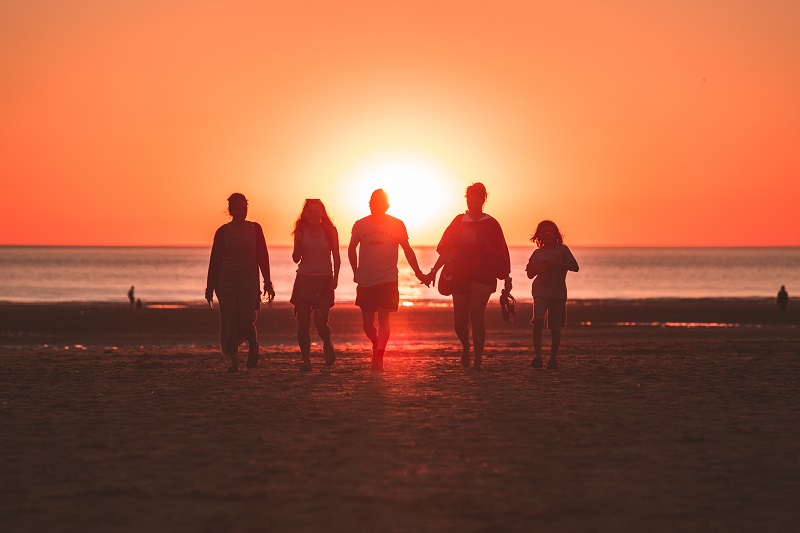 The law has extensive legislation outlining the obligations of two monogamous married parties as well as their rights in the event of a marital breakdown. The law also deals with adult interdependent relationships, more commonly known as, common-law relationships, between two parties. In addition to these arrangements, the legislation deals with bigamous, polygamous and polyamorous relationships. Currently in Canada, monogamy is the predominate relationship structure – meaning couples only have one partner at a time. While they may have multiple relationships in a row, known as serial monogamy, it’s not common to have multiple consensual partners at one time. However, some scholars claim that the monogamous ideology may be changing and creating an environment for polyamorous relationships.

What Are Polyamorous Relationships?

The polyamorous relationship is a modern arrangement and is defined as “a wide range of partner arrangements that vary as to the number of people involved, the sexes of those involved, and the kinds of relationships pursued. The polyamorous relationship reflects postmodern critiques of patriarchy, gender, heterosexuality and genetic parenthood. Such ‘postmodern polyamory’ might occasionally look like traditional patriarchal polygamy, but it differs in important ways. For example, it could as easily encompass one woman with several male partners as it could one man with multiple female partners. It also includes the expanded possibilities created by same-sex or bi-sexual relationships, neither of which is contemplated by traditional polygamy” (Canada Research Institute for Law and the Family).

In the past two decades, the concept of “family” has undergone a huge cultural shift in Canada. Nuclear families are no longer regarded as the norm. Blended families are now as common as unblended families because parties continue to divorce and remarry at an ever-increasing rate. In addition, same sex couples and common law couples continue to rise as the stigma previously associated with these relationships continues to decline and our legal system adapts to these social changes. The notion that romantic relationships must be limited to two persons at one time may be the next focal point of change. In fact, the research indicates that the number of people already involved in polyamorous relationships is not insignificant (Canada Research Institute for Law and the Family). If this is the case, the family law system must be prepared to deal with parties entering and leaving polyamorous relationships.

What Does the Legislation Say?

Bigamy and polygamy are not recognised by the Family Law Act but instead are offences under Canada’s Criminal Code. Both are indictable offences with a maximum penalty of five years imprisonment. This legal framework dates back to the Bigamy Act of 1603. At this time law makers viewed bigamous and polygamous relationships as a threat to social order. Currently, polyamorous relationships are not explicitly stated in Alberta legislation on family law disputes, but the necessary framework is available. It will be the job of the legal community to interpret the Family Law Act, Matrimonial Property Act and Adult Interdependent Relationship Act as it relates to polyamorous relationships.

Protection Orders: For Use In Domestic Violence Situations In Alberta

With alternative dispute resolutions such as mediation and arbitration gaining more and more popularity, we…

You can read Part 2 of this post here.  Get Good Legal Advice - As…