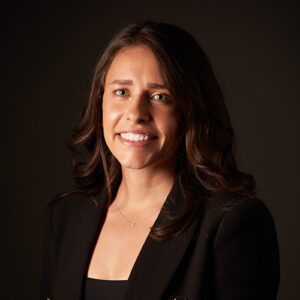 As a distinguished J.D., Holly went on to write and pass the California Bar examination. She is an active member of the California bar, since December 2014.

In her spare time, Holly enjoys volunteering for Artemis and CLERC, running, cooking, exploring nature, and most importantly, hanging out with her adorable dog named Cupcake. 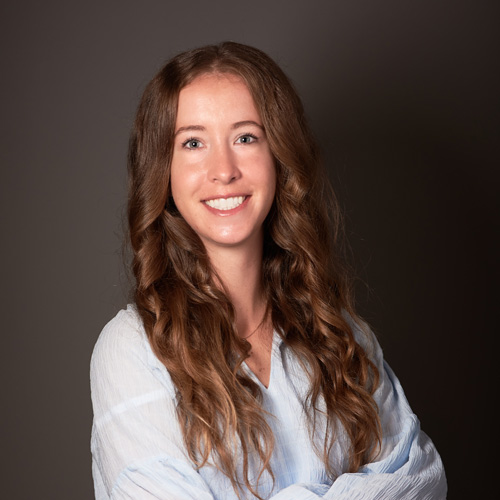