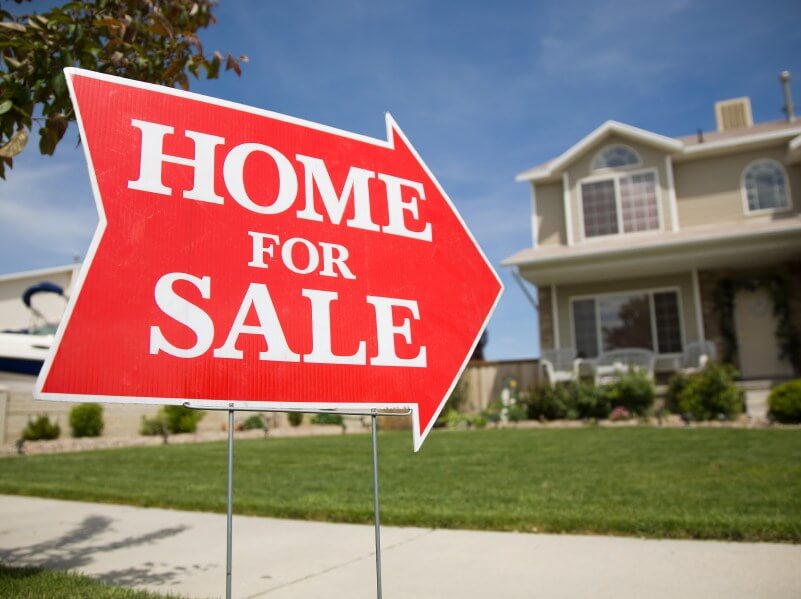 One of the scariest aspects of divorce for many people is who gets to keep the family home. We are generally very attached to our familiar space and the fond memories it holds. It’s important to note that, the Matrimonial Property Act governs the division of property when two married parties divorce. As such, the Act does not apply to common law couples. Determining how to divide the matrimonial home during a divorce can be difficult, our family law lawyer provide insight and guidance below.

What Is Matrimonial Property?

Exempt assets are assets which are generally not shared between the parties. Often, divorcing couples run into issues when dividing the matrimonial home due to exemptions. Most often, we see cases of parents giving money to their married child for a down payment or mortgage payment that they intended to give as a gift to just their child. However, if this is not in writing it can be interpreted that they gave the money to both parties to assist with the matrimonial home. Examples of exempt assets are:

The general approach is that assets which are exempt are retained by the spouse whose name they are in. Prior to the division of matrimonial property, we remove them from the pool of assets, and then divide the remaining matrimonial property. It’s also extremely important to note, if property is given by a third party as a gift you should always put this arrangement in writing. It can be very difficult to prove money given towards a matrimonial home was only intended for one party and not both of the parties.

In this case, the husband claimed an exemption in the home from a gift given to him by his grandmother. The wife argued that the cheque was to both parties, not just him. The cheque itself was only payable to the husband and then the husband deposited it into the joint bank account and the home was ultimately purchased using the funds of the joint bank account. The grandmother was no longer alive to give her account of how things happened. The Court discussed the burdens in proving the exemption. The burden is first on the spouse who is claiming the exemption is in his name alone and was not given jointly to both spouses. Once the spouse meets that burden, the other spouse must prove that the gift was actually intended for both spouses and must prove that intention. In this particular case, the Court concluded that the strongest evidence was the cheque itself. The Court concluded that “while she would have understood that both parties would benefit from the cheque, the fact that she made it out only to the husband persuades me that she intended a gift in law to the husband alone. The wife has not proven that the cheque issued only in the husband’s name was intended for both spouses.

If you are considering divorce and want legal advice regarding your home, connect with us to set up an initial consultation.

Answers to the 5 Most Common Questions About Divorce

Your Most Common Divorce Questions When it comes to divorce, you want to feel empowered…

A Guide On Talking to Children About Divorce

Talking to your children about separation and divorce can be a difficult conversation. Divorce is…

Single? Heres How to Enjoy the Holidays in Calgary

The holidays are suppose to be a time of excitement and joy. However, if youve…