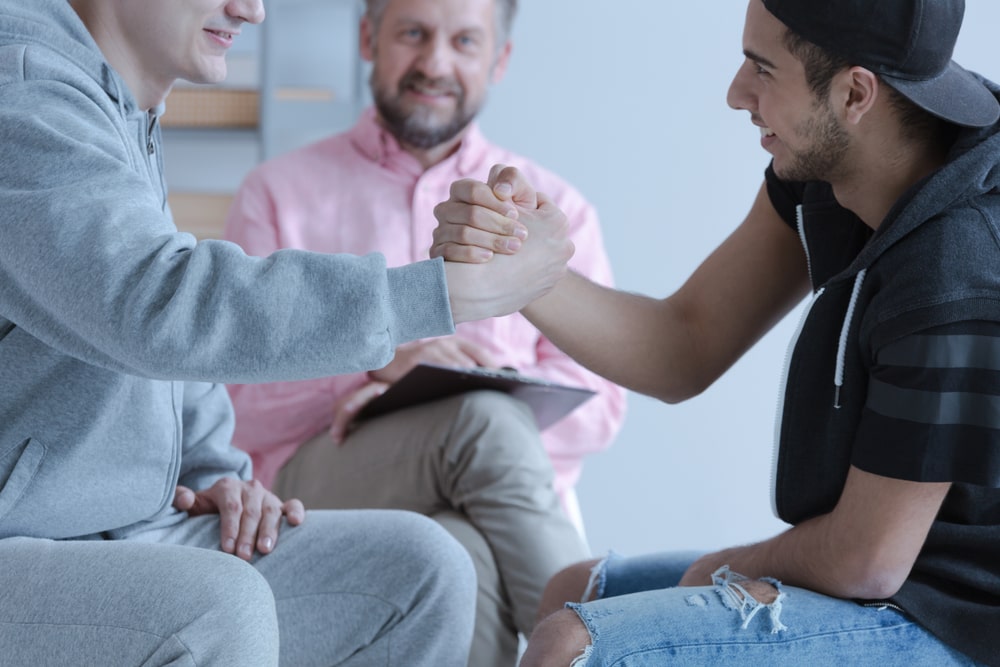 Family law practitioners in Toronto have long embraced the mediation/arbitration process as a preferred method of resolving family law disputes. Med/Arb provides a timely resolution to difficult disputes before a knowledgeable third party. With the increasing delays in our court system, and the ever-present uncertainty of result, it may well be time for civil practitioners in all areas to seriously consider Med/Arb as an alternative for their clients.

In a mediation/arbitration agreement, the parties agree to use a third party neutral as a mediator, and if the mediation is not successful, to employ that same third party as an arbitrator to finally resolve the dispute within a defined arbitration process.

A Med/Arb agreement will usually provide that the arbitration phase is to commence within a specified time after the failure of the mediation (typically 30 or 60 days). This focuses the minds of the participants in the mediation and provides a quick determination of the outstanding issues in the event that mediation is unsuccessful.

Critics of the Med/Arb process are concerned that during the mediation phase, the mediator/arbitrator will hear positions and interests that might influence their ultimate decision.

The mediator/arbitrator will accordingly need to make it clear to the parties that his or her decision, if one is required, will be based solely on the evidence presented within the arbitration phase. Selecting a respected professional and providing a break between the mediation and arbitration phases permits the parties to have confidence this will occur.

Judges within our legal system are frequently called upon to make rulings on evidentiary issues within a trial and then to make decisions independent of the evidence which they may have ruled inadmissible during a voir dire. We have confidence that judges can perform this task, and mediator/arbitrators can do this as well.

Barry Fisher, a past chair of the ADR section of the Ontario Bar Association, says he’s surprised the Med/Arb process is not more widely used by civil litigators. He notes: The primary reason civil litigators do not use Med/Arb is that they are not familiar with it. Once they became familiar with age 2 mediation, they began to embrace it. The same will happen with Med/Arb, for the basic reason that it works.

A study performed by a group at the New York State University at Buffalo supports the conclusion that Med/Arb is an effective and useful method to resolve disputes. Thirty-six disputes were studied, including twelve using mediation only, twelve with a Med/Arb agreement providing for the same neutral to conduct both phases, and twelve with a Med/Arb agreement providing for different professionals in each phase.

The study found that the disputants motivation to settle their dispute at mediation was significantly higher in the Med/Arb (same) model than it was in either of the other models. Disputants were found to be more inclined to want to impress and follow the mediator within Med/Arb (same) and were more inclined to make a new proposal or to make a concession than in standard mediation, or where the arbitrator was to be a different person.

Estate litigation disputes could be the next logical step with respect to the expansion of Med/Arb. Parties in an estate dispute have relationships and interests that go back decades. The disputes are particularly painful, and years of litigation can permanently scar.

Within a Med/Arb process, a trained mediator/arbitrator can use the understanding they gain with respect to the relationships between the parties to assist in crafting a solution during the mediation phase. This knowledge should as well inform a decision which is respected and accepted by the parties following the arbitration phase.

In appropriate circumstances, I am a firm proponent of mediation/arbitration in estate disputes, says Howard Black, an experienced estate dispute mediator. It brings finality to the proceedings ina cost-effective way and there is the possibility that the third party neutral may well have more experience in the subject matter of the dispute than if the matter proceeded to a judicial hearing, depending upon the jurisdiction.

Mediators conducting a Med/Arb process will need to be conscious of how they present to the parties during the mediation phase to ensure that they maintain the confidence of the parties that they have not predetermined the dispute.

Mediators will find, however, that the fact that the end date of arbitration is coming up 30 days or 60 days after the mediation focuses the minds of the parties and permits real and lasting settlements to occur.

Richard Worsfold is a mediator and civil litigator who practises as a partner at Basman Smith. Jenny Bogod, student at law, assisted in preparing this article from Lawyers Weekly.

What Are the Advantages of Divorce Mediation? (Part I)

If you are going through or considering separation in Alberta, divorce mediation is one of several…

Mediation / Arbitration: A Hybrid Approach If you are going through a separation or divorce,…

Should We Get A Cohabitation Agreement?