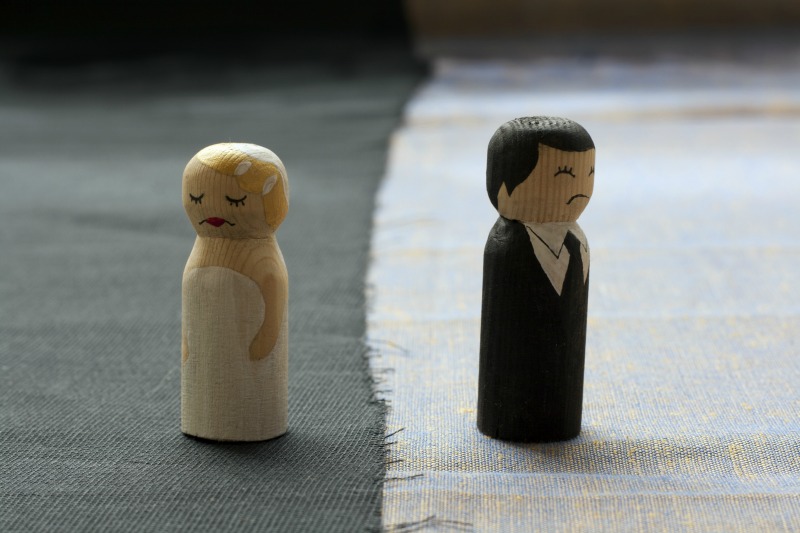 In the simplest of terms, divorce arbitration is one type of dispute resolution wherein each party tells their side of the dispute. An impartial, third-party arbitrator then determines a legally-binding decision. It’s important to note that arbitration is only available if both parties agree to the process. As such, if one spouse refuses arbitration there will be no choice but to litigate.

Arbitration is a process of dispute resolution in which parties to a conflict agree to refer their matter to a trained, impartial, neutral third party. A hearing is conducted and a binding decision is rendered. The Arbitrator has an obligation to be impartial, to consider the evidence and render a binding written decision in accordance with the Arbitration Agreement, the principles of natural justice and the Arbitration Act. As your lawyer, my role in the arbitration will depend on the level of formality selected for the arbitration but generally involves my preparing for the questioning and cross examination of witnesses, legal research, the preparation of any Affidavits and written legal briefs, preparing and delivering an opening statement and closing argument.

How Formal vs. Informal Is Arbitration?

The level of formality of an arbitration hearing depends on what the parties can agree upon. Failing an agreement, it would be a formal process, similar to a courthouse except that its location would be in a private boardroom. The formal procedure would involve witnesses providing evidence under oath/affirmation through questioning by their own legal counsel and opposing counsel. An arbitration can also be informal. This generally means that evidence is provided in a written document called an Affidavit. Affidavits would be exchanged and then there would be an opportunity to respond to the other party’s Affidavit and those documents would also be exchanged. Thereafter, there would be a written brief outlining our position and legal arguments.

Why Choose Arbitration as an Option For Dispute Resolution?

If you are interested in learning more about mediation or arbitration, connect with us to set up an initial consultation.

What’s the Difference Between Arbitration and Mediation?

The terms mediation and arbitration are often thought to be interchangeable. Despite the similarities, there…

How and When to Involve Children in Dispute Resolutions