What Legally Defines A Child Of The Marriage In Alberta? 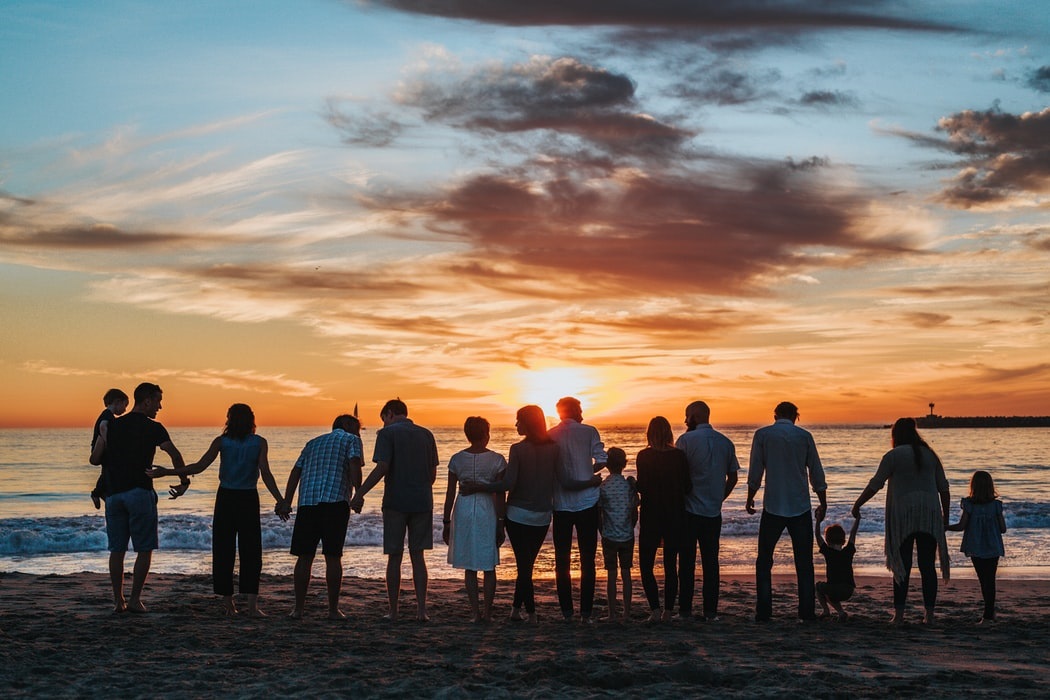 A child of the marriage is a child of two spouses or former spouses under the age of majority. It is important to note that there are certain circumstances such as illness, disability or continuing education which may result in a child being unable to withdraw from the charge of their parents and result in them being considered children of the marriage after reaching the ago of majority. In Canada, the ago of majority is 18 or 19 depending on the province in which you reside.

Why Does the Definition of Child of the Marriage Matter?

Being able to accurately outline who is and who is not a child of the marriage is important when it comes to issues such as parenting, custody and child support. Children of the marriage are entitled to child support under the Federal Child Support Guidelines. Child support may be extended beyond the children attaining the age of majority in certain circumstances, including attendance at a post-secondary education institution. Parties may agree that their children will qualify as children of the marriage as defined by the for so long as they are attending post-secondary education on a full-time basis, achieving passing grades and attaining their first degree, diploma, certificate, or other designation.

How to Determine if Your Adult Child is Child of the Marriage?

The issue of determining if your child continues to be labeled a child of the marriage after reaching the age of majority must be determined on a case by case basis. The onus of proving that a child is a child of the marriage falls to the parent who is making a claim for child support. If you are considering making an application for child support, you should ask yourself these questions:

When Does Child Support End for Adult Children?

Currently, the court is seeing more and more cases of child support being paid to adult children. Many social factors contribute to this change as children are taking a gap year between high school and post-secondary school, children are taking longer to get post secondary education, mental illnesses such as depression and anxiety are being recognized on a wider scale and many other social economical facts. It is important to note that the courts are taking these changes into consideration to assist adult children but also to ensure that child support is not payable indefinitely.

If you have questions about child support for adult children, connect with us today.

Parenting Plans: A Guide To A Happy Holiday Season

Parenting Plans Help Create Happy Memories Co-parenting can be a hard process. This is especially…

Top 5 Reasons to Use Mediation to Resolve Divorce Disputes

Mediation: Why It Works and How It Saves You Money Typically, when you think of…