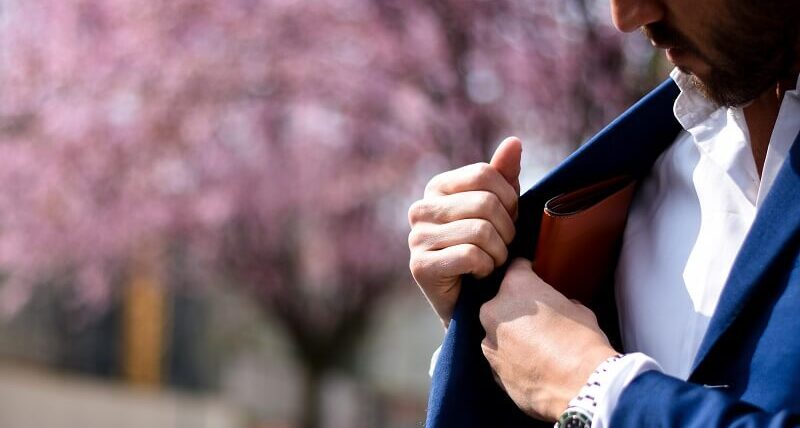 The most common court appearances in family law matters deal with custody and access disputes. This is especially true if the decision to divorce is highly contested. When family law disputes turn ugly, another issue often becomes the forefront of the battle – we’re talking about costs.

If you or anyone you know have been through the court system, you know lawyer’s fees can be expensive. However, what many clients don’t realize is that the court can award costs against you for various reasons and require you to pay the other party. As top divorce lawyers in Calgary, we want to make sure you’re aware of the costs and what to expect.

What Are Costs In Family Law Court Battles?

In family law, costs generally refer to the monies paid from one party to the other in a legal proceeding. This is called an award of costs. Costs are not a right and it’s up to the Judge or Justice whether or not to award them. Costs are awarded mainly to discourage bad behaviour, encourage settlements, and reward successful parties. It’s also up to the Court to determine the amount of costs that will be awarded.

While the Alberta Rules of Court contain suggestions for costs, the Judge or Justice may decide not to follow them. If costs are awarded, it is absolutely necessary for the party to pay. For matters involving child or spousal support, costs are enforced under the Maintenance Enforcement Act. The Maintenance Enforcement Program ensures maintenance orders are followed by suspending your driver’s license or taking the costs directly from your paycheck if you refuse to pay.

When Are Costs Awarded?

Typically, costs are awarded at the end of a court appearance, such as a domestic special, or the end of a trial. However, in family law, it is not uncommon for costs to be awarded at any point in the process. For example, if one party fails to provide all of their financial disclosure within the allocated time frame, an Interim Order for Court Costs may be made by the other party. This can result in the party who did not produce their financial disclosure being ordered to pay the other party hundreds of dollars. This is why it’s extremely important to adhere to deadlines.

Another common example is if one party makes a settlement offer that is not accepted by the other party, the judge may order costs to be given to the party who made the offer. In fact, the Court may order double costs in a situation like this to promote parties to settle outside of the court system.

In this case, the parties attended a 9-day trial and one-day appeal. The husband was very successful in both the trial and appeal. As such, his counsel sought to have costs awarded to him to cover all the legal fees and disbursements. The counsel seeking costs argues that the trial was prolonged by the wife’s irrational belief that the husband’s company was worth far more than he was disclosing.

The trial Judge found no reason to believe the husband was hiding any company assets. The husband and his counsel had made numerous attempts to settle prior to the trial. The wife refused to agree to a settlement and did not provide any settlement terms of her own. The Court issued the costs based on what they viewed to be fair and reasonable. The husband was awarded $275,000 for the trial and $25,000 for the appeal.

The Cost Of Divorce In Calgary

When a person contacts us about filing for divorce, one of the first questions we get is ‘how much will this cost me?’ While we can provide a breakdown of our lawyer fees, the final cost of the divorce differs for each case and depends on many factors such as:

A divorce that ends up in court is typically more costly. One way couples can reduce the cost of divorce is to work out agreements together to minimize conflict and prevent back-and-forth communication between lawyers.

Beyond monetary costs, going through a divorce eats up time, energy, and emotional and mental capacity – especially when children are involved. Couples may need to take time off work, meet with attorneys, fill out paperwork, and organize documents, among other things. The true cost of divorce is complex. You need some of the best divorce lawyers in Calgary to guide you through the legal process and help you achieve a favourable result.

If you are considering divorce, connect with us. We will help you understand your rights and explain what to expect in a way that’s easy to understand.

What Happens to Student Loans in a Divorce?

Marriage is about more than just love, but also a union of every aspect of…

Why Divorcing Couples in Alberta Are Choosing Arbitration

Going through a divorce is one of life’s most challenging events. At Jones Divorce and…

How To Stay Financially Invested In Your Children Following Divorce