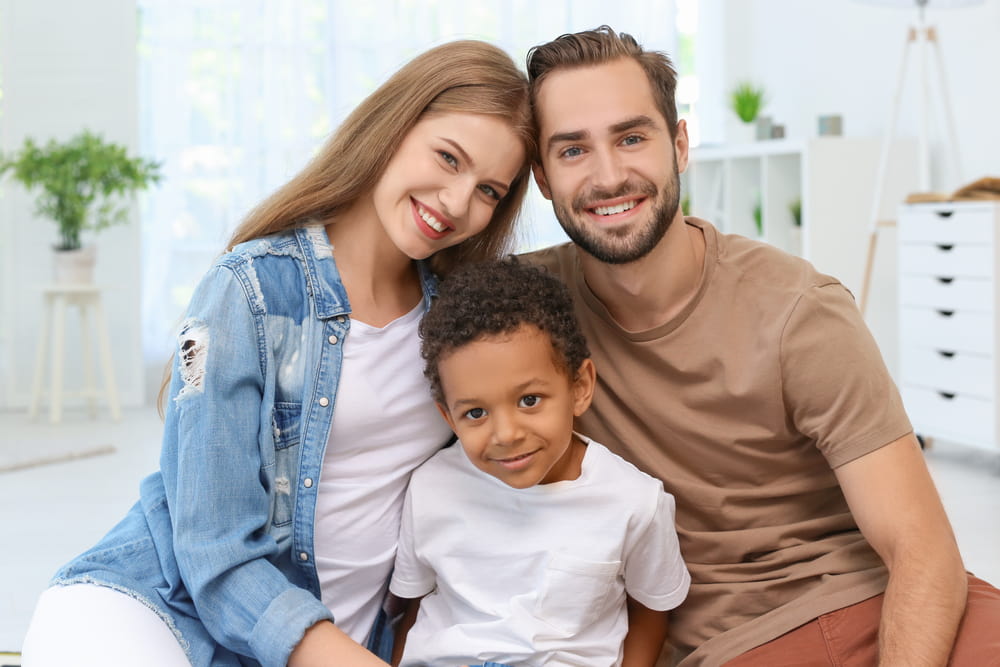 Adoption in Canada is defined as “the legal transfer of parental rights and obligations from birthparent(s) to adoptive parent(s).”  Adoption in Canada is a provincially mandated issue, which means that each province and territory follows its own legislation, policies and procedures, particularly as they relate to child welfare, foster care and adoption.

Types of Adoption in Alberta

First, it is important to understand that there are three types of international adoption that apply here in Alberta:

Immigration Regulations require that a permanent resident visa be obtained before the child enters Canada. Privately arranged adoptions in Hague Convention jurisdictions that are finalized in the childs country of origin do not meet the requirements of the Hague Convention, the Alberta Child, Youth and Family Enhancement Act or Canadas Immigration and Refugee Protection Act.

Private Guardianship applies to children originating from countries where there is no legislation to process an adoption. A Private Guardianship Order may be issued in the childs country of origin and the adoption may be finalized privately in Alberta when the adoptive parent obtains permanent residency status for the child.

Alberta Adoption Services has no role in obtaining permanent residency status for children and no authority to provide Letters of No Involvement in Private Guardianship cases.

Adopting a child from another country is extremely complex. In order to comply with the legislative requirements of the childs country of origin, federal Immigration Regulations, the Hague Convention and Albertas Child, Youth and Family Enhancement Act, applicants should be aware of the following:

Should We Work with a Lawyer for Our Adoption?

Given the many complex considerations noted above, it is wise to work with a family lawyer to ensure that all legal considerations have been fully evaluated, detailed and met which will ultimately streamline your adoption process. While there are many excellent resources in Alberta and Canada, adoption is a highly complex legal process and should be treated as such.

If you are considering international adoption, connect with us before you get started to learn more about the legal process and ensure you start things off right.

5 Things You Need to Do Immediately When You First Separate

Divorce Day: What You Need To Know When Separating Divorce Day falls on January 8…

The news of high-net-worth celebrity divorces often creates a buzz among the general public, including…