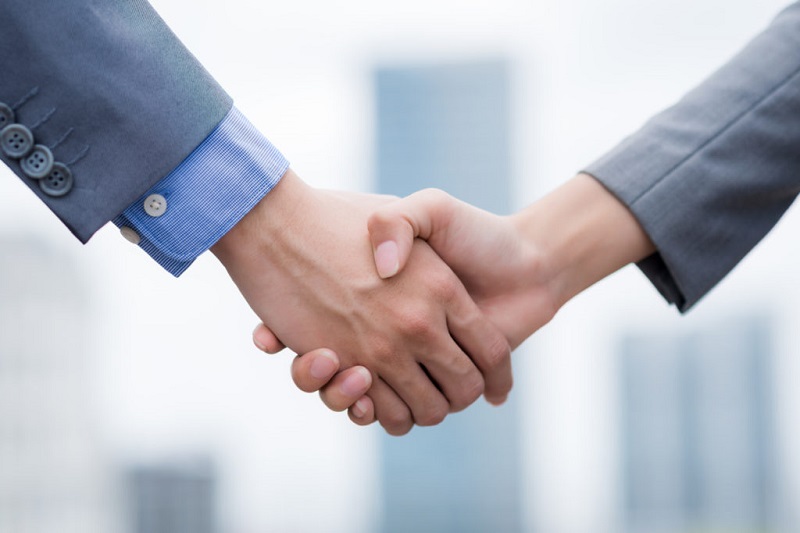 Are you considering divorce but are unsure how this will impact your shared company or business? Guest writer and tax lawyer, Doug Ewens, Q.C. of PwC Law LLP, provides insight into some selected options for planning and protecting interests of separating parties when it comes to dividing companies.

Suppose during a long-term marriage, a couple (Mr. & Mrs. A) started a company that has been operating profitably for two decades. For the purpose of this post we will assume that:

This post will examine creative ways for the company to be divided between the divorcing spouse/shareholders while minimizing taxes, maintaining ownership interests and ensuring that one spouse (Mr. A) has the ability to run the company and the other (Mrs. A) has the security required to protect her interests. This is merely a summary of possible solutions to these issues and does not constitute legal advice.

How to Protect Mrs. A’s Interests

The best protection for Mrs. A would be for her to own interest-bearing debt obligations of the company, which Mr. A would transfer to her as part of the Distribution Order under the Matrimonial Property Act (Alberta). That transfer should occur under a tax-deferred rollover under section 73 of the Income Tax Act. Ideally, these debentures would become secured with a mortgage on the company’s office building and a pledge of the company’s equipment that is used in its manufacturing business. The reason that this would afford Mrs. A the best protection is that those debt obligations would provide her with an enforceable right to require the company to make regular payments of interest to her and to make periodic repayments of principal at such time as the parties would negotiate. In addition, Mrs. A would not be dependent on the sole director of the company (who is Mr. A) declaring dividends on her non-voting common shares – as she is at present. Generally, dividends are able to be paid by a company only if its board of directors resolves to declare and pay them.

The best way to protect Mrs. A’s entitlement to receive dividends on her newly created tracking shares would be for Mr. and Mrs. A, the holding company and the operating company to enter into a unanimous shareholder agreement (USA). The terms of the USA should:

The above three mechanisms should provide substantial protection and control for Mrs. A, by providing her with enforceable rights to receive income from the  company, while leaving it legally controlled by Mr. A.

We hope that you will find these strategies useful. They can be used to enhance the position of a spouse who does not have control over the company that is the source of the family’s net worth and cash flow. Dividing company assets is a complex matter, if you are considering divorce and need legal advice, connect with us to set up an initial consultation. Our skilled team of lawyers have over 50 years of combined experience resolving family law matters.

Why You Need A Pre-Nuptial Agreement

Prenuptial agreements ("pre-nups") are becoming more common these days, with divorce rates as high as…

Co-parenting? Why you need these 3 apps now

Best Apps for Co-Parenting When it comes to divorce, technology often gets a bad rap.…

Filing For Divorce: What To Expect From Your Divorce Lawyer

Taking the first steps towards filing for divorce are often the hardest. You are wading…