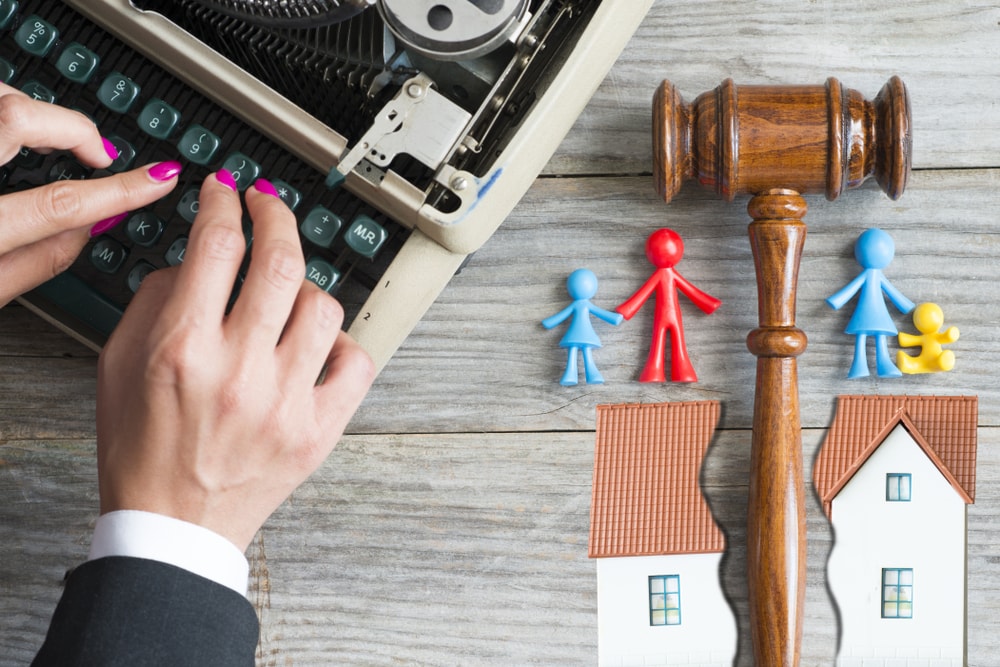 If you and another party begin to cohabitate, you may end up with certain legal rights and responsibilities, especially if there is a breakdown in the relationship. It is important to understand the legal difference between being roommates and cohabiting in a spousal like relationship.

In Alberta, common law separation is governed by the Family Property Act which outlines the issues that must be resolved upon the breakdown of a relationship. A divorce lawyer can assist you in understanding your legal rights should you be going through a common-law separation.

Common law is a well-known term used to describe two people who live together in a marriage-like relationship but aren’t actually legally married. In Alberta, the term common law is not legally recognized by the Courts and instead, the phrase adult interdependent relationship is used in legal proceedings.

However, both terms are still used and recognized informally by Alberta family law lawyers when dealing with separations. The reason that knowing and using the correct terminology is important is that divorce lawyers use a very specific test to determine if parties qualify as being in an adult interdependent relationship. This test will determine how Alberta’s common law separation will proceed.

In order to determine if you qualify as being in an adult interdependent relationship, there are two criteria divorce lawyers use:

It is important to note that if parties share a child, either by birth or adoption, the three-year threshold becomes more of a grey area and only a period of some permanence must be established to be qualified as being in an adult interdependent relationship.

Changes to the Family Property Act

In January of 2020, changes were made to assist common-law couples with their separation proceedings by treating the division of property the same as for married parties. The Family Property Act, formally known as the Matrimonial Property Act, now provides a more clear-cut way for Alberta common law parties to navigate their separation. For example, common-law couples can now enter into separation agreements, have two years following separation to make a property claim and property division rules will apply to property acquired after the relationship has reached adult interdependent relationship status.

Common Law: Increase in Value of Property During Common-Law Period

Common Law Separations Are Much Different Than Divorce In Alberta, common law couples are legally…

How To Create An Agreeable Holiday Parenting Plan