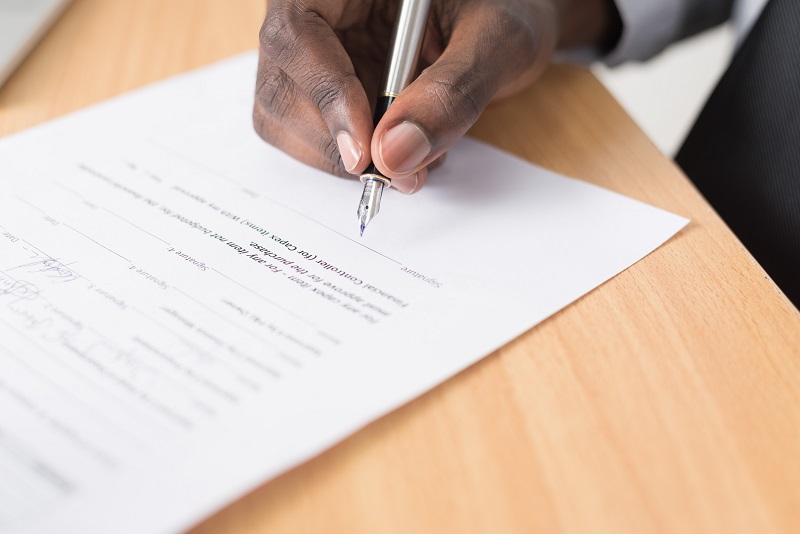 What Is Full Financial Disclosure?

The ruling in Tardif v. Campbell, [2008], ABQB, No. 776, examines what is meant by the court’s requirement that the party singing the agreement be “aware of the nature and effect of the agreement”. In this matter, the Plaintiff sought to have the prenuptial agreement set aside on the basis that the parties did not exchange full and complete disclosure prior to signing the agreement. However, the agreement did include two schedules setting out the property of each party at that time. As well, the Plaintiff did know prior to signing that the defendant’s financial position was much larger than their own. The Court found that while the plaintiff may not have known the exact value of the properties in dispute, they were aware of the nature of the defendant’s intentions to keep the property separate in the event of divorce. As such, the agreement was deemed valid.

Can Parties Opt Out of Full Financial Disclosure?

Furthermore, the court puts the onus on the parties to determine the level of disclosure they feel comfortable with when signing the agreement. In Hollingshead v. Hollingshead [2008], ABQB. No. 659, a couple divorcing after 14 years looked to the provisions of their prenuptial agreement for resolution. The agreement set out schedules of the party’s assets but excluded exact values. Upon the marriage breakdown, the wife claimed she did not have full knowledge of the husband’s assets, specifically that his corporation owned investment and as such the agreement should be void. The husband testified that the wife did have an understanding of his assets and if she were to have had any questions regarding his assets prior to signing the agreement he would have answered same. The lawyer who executed the agreement with the wife also testified that, in 1992, the time the agreement was signed, listing a schedule of the assets was standard practice and precise values were rarely included. On the basis of the testimony heard, the Court found that at the time of executing the agreement the wife did not pursue the matter of asking for the values of the assets and as such was comfortable with her level of knowledge regarding the husband’s assets. The Court found that the husband did not attempt to hide assets or mislead the wife and as such the agreement was deemed valid.

Conversely, a domestic agreement negotiated without full and honest financial disclosure is vulnerable to being reopened by the courts. This is a particular concern where financial disclosure of a significant asset is deliberately withheld or misrepresented by one party. In the Supreme Court of Canada decision Rick v. Brandsema, [2009], S.C.J. No. 10, the court held that it would be unconscionable to hold the wife to a domestic agreement that she had entered into with her husband, largely because the husband had failed to disclose a significant asset. As a result, the court found the domestic agreement to be unenforceable, and instead ordered the matrimonial estate to be divided equally between the parties in accordance with the legislation in that jurisdiction, which legislation required that the matrimonial estate be split 50-50 between the parties.

If you are engaged or considering marriage, we strong recommend you consult a family law lawyer regarding a prenuptial agreement. Connect with us to set up an initial consultation today.

Shared Parenting During the COVID-19 Pandemic

As the COVID-19 pandemic drags on and with summer on our horizon, it is necessary…

How To Create An Agreeable Holiday Parenting Plan

Adoption of Stepchildren in Alberta: What You Need to Know