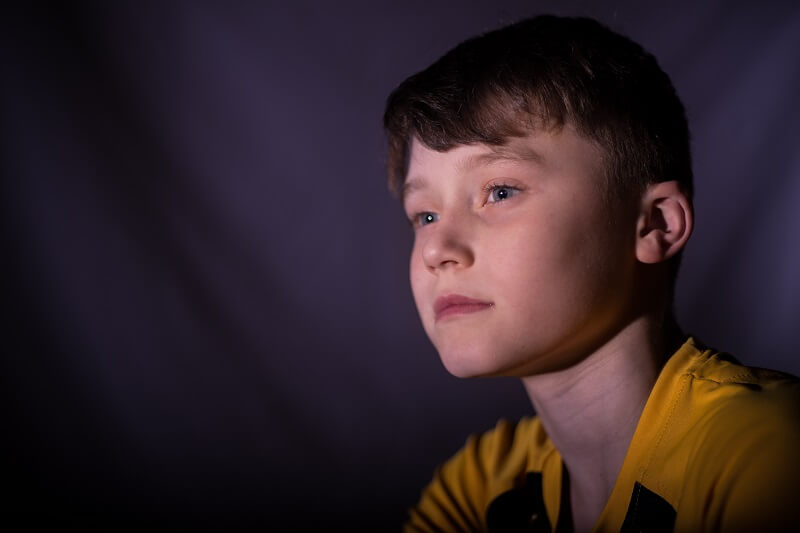 There are two significant events in one’s life that might drive someone to change their surname: marriage and divorce. The decision to change your name is a very personal one. But what happens if you want to change your child’s surname after a marriage or separation? Our skilled family law lawyers provide insight into how this matter would be addressed by the Court.

The onus is on the guardian who wishes to dispense with the consent of the other guardian. The Court will look to the best interests of the child and will consider certain factors in making this decision. For the most part, the Court will not disturb the child’s surname unless the applicant can show that it would benefit the child someway and the Court generally will not disturb the child’s surname where it would alienate the child from one parent, especially where the parent is loving and wants to be apart of the child’s life. The Court does put much merit on if it would be beneficial to the parent (for example, to make traveling easier).

What Are the Criteria for Changing A Child’s Surname?

In Alberta, the Court’s jurisdiction stems from the Vital Statistics Act, which requires that the Court ask what are the best interests of the child? The Court considers the following factors when faced with an Application seeking to change a child’s name:

The Court also states that “just because the parties have separated and one of the parties wants a name change, a reasonable basis, in the best interests of the child must be shown.” It is not enough to have reasons that affect the parent, as that is the parent’s issue and not the child’s issue.

Case Law Example of the Court Granting a Name Change

Separation Agreement: What You Need To Negotiate

If you are considering separation or divorce, there are many resources available to help you…

For many divorcing parents, keeping the children happy is the main priority. For some children,…

How To Navigate Dating After Divorce

Dating after divorce can be exciting and fun, but it can also be stressful and…