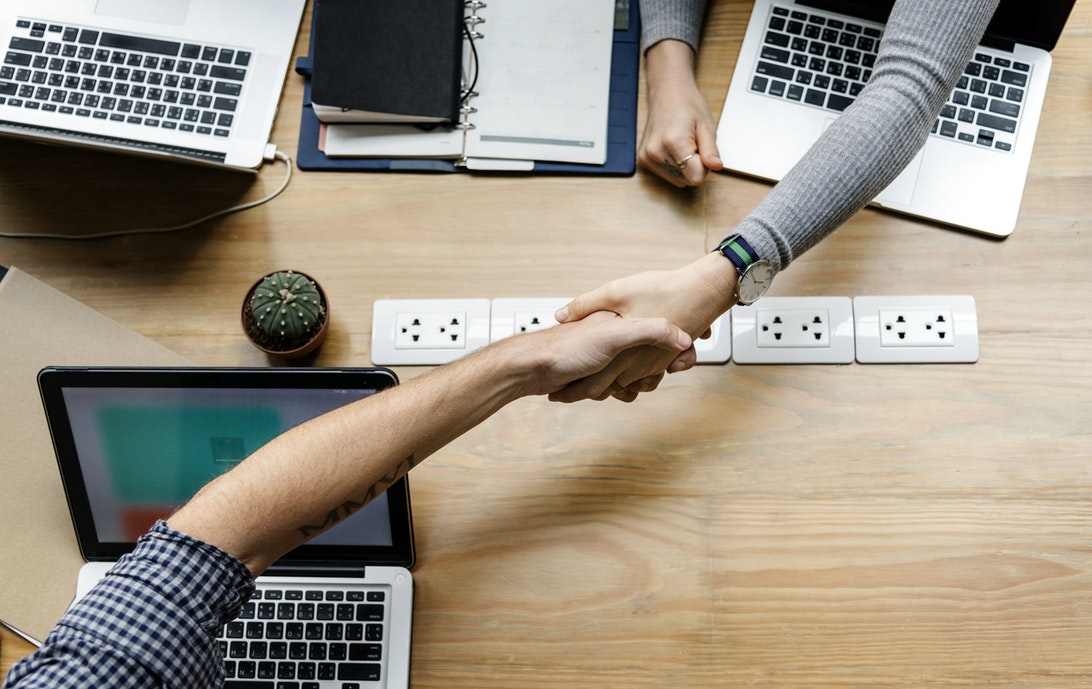 An examination for discovery is a pre-trial process that either party can call to ask questions to the opposing party or parties counsel. In a personal injury and case law, this process is essential, but in family law the process is useful, not mandatory. The timing for a Questioning (as it’s commonly called) is after the Notice of Claim but before the trial. Questioning is one of the procedures established by the Alberta Rules of Court and is designed to assist parties in discovering the details of the other side’s case, promote settlement and save expensive trial time later. This process takes place privately, outside of court, in a board room setting. Questioning is a fact-finding mission, obtaining facts from the mind of the witness. Since the conversation can be used in trial, the answering party is under oath for the duration. Often in divorce law, two questionings will take place back to back, so each party can be questioned efficiently.

Why would a Questioning be called?

Who can attend a Questioning?

Questioning involves both parties, their individual counsel and a court reporter. The party’s rights to attendance will only be limited when there is suspicion of intimidation or evidence is tailored. There is a very narrow scope for a non-party to attend. These circumstances include the party having special needs requiring a support person, or the non-party being an expert in a specific production. In both of these cases, both parties must agree, or with leave of the court. In recent caselaw there has been an increase in these circumstances. These complicated cases are extenuating circumstances, but these third-parties were found essential to making the case more efficient for court.

The process starts with a court reporter swearing the person being questioned in. The court reporter will record and transcribe everything said, so it is essential that the evidence offered in court is the same as the evidence in the questioning. All questions must be answered truthfully, and counsel has the right to object to questions that are not proper. Examining lawyers may use a variety of styles in their questioning, and it’s important to keep in mind that they are acting in their client’s best interest. Throughout, the person being questioned can refer to documents that were brought in. Undertaking is a process in which counsel requests documents that aren’t currently with you at questioning. These requests can also be objected to by a lawyer.

If you are going through a divorce and need legal advice, connect with us.

Retaining A Lawyer: How To Know Which One To Choose

If divorce is one of your New Years resolutions, our team of Calgary based lawyers…

Keeping Your Kids Out of Divorce

Divorce rates are still high in our culture, with some estimates still saying that almost…

How To Get Your Prenup Signed