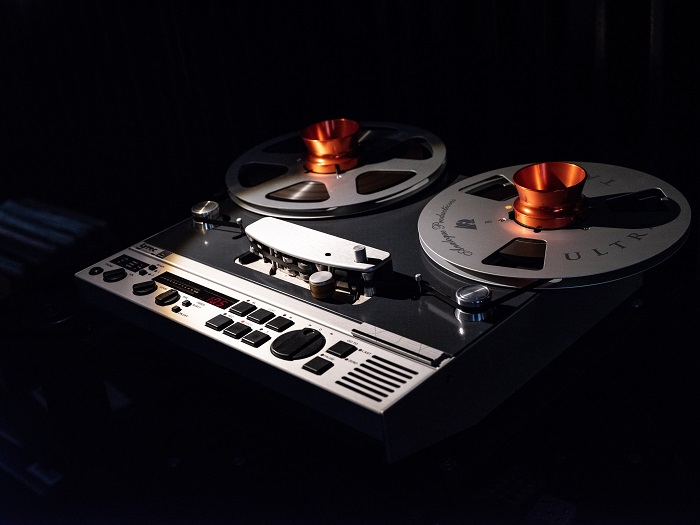 Evidence Used During Family Law Proceedings Can Be Very Personal

Separation and divorce proceedings can be an emotional endeavour and it can be difficult to stay focused on your goals and objectives if things turn petty and the other party starts mud slinging to get what they want. This is why it is so important to find legal counsel who will focus on the big picture and who refuses to engage in petty games with your ex or their counsel. While it can often feel like you need to defend yourself in the eyes of the court, sometimes, the best thing you can do is nothing. Refusing to stoop to their other parties’ behaviour and following the court process will always help you move your case forward and save you money.

Social media posts are admissible as evidence in family law proceedings. This is why we always advise our clients to be extremely careful about what they post online during their divorce proceedings and to delete / unfriend anyone who might attempt to use their social media post against them. Social media posts can reveal a lot about our lives. For example: if you are claiming spousal support from your ex-partner on a needs basis but are consistently posting pictures from vacations and luxurious goods – this can make the court question your need for support. Another important thing to keep in mind is if you are going to use social media as evidence against your partner, you want to ensure that your own accounts are clear as it is likely that they will go through your social media history with a fine comb to use your own posts against you.

Video and audio recordings can be a little more difficult to enter into court proceedings for various reasons including 1) how did you obtain the recording and 2) is the Justice actually going to take the time to review video / audio evidence (as the standard for so many years has been written evidence). In Alberta, there is what is called one party consent exemption which means it is legal to make a recording of a conversation as long as one-party consents (and that party can be you). However, recording your partner in your home (or anywhere, really) should not be done without deep consideration and a potential discussion with your legal counsel. Here are some things to take into account prior to hitting record:

How to Provide Evidence to the Court

The Alberta Rules of Court are very strict when it comes to what is admissible evidence in a family law proceeding. In order to enter evidence into court, it must be part of a sworn affidavit. You cannot simply show up to court with your “smoking gun” like they portray on T.V. Evidence must be considered deeply by your legal counsel and is often gathered and entered into court over a serious of weeks or months depending on your case. If you have questions about documents you wish to use as evidence in your case, always speak with a lawyer who can properly advise you on how to enter the evidence and the implications of same.

If you are considering a divorce and want legal advice with respect to same, connect with us today.

Parenting Tips During a Time of Social Distancing

A Flexible, Yet Intentional Parenting Arrangement Can Ease Stress With the COVID-19 pandemic at the…

Common Law Couples: Dividing Property In The Event Of A Relationship Breakdown