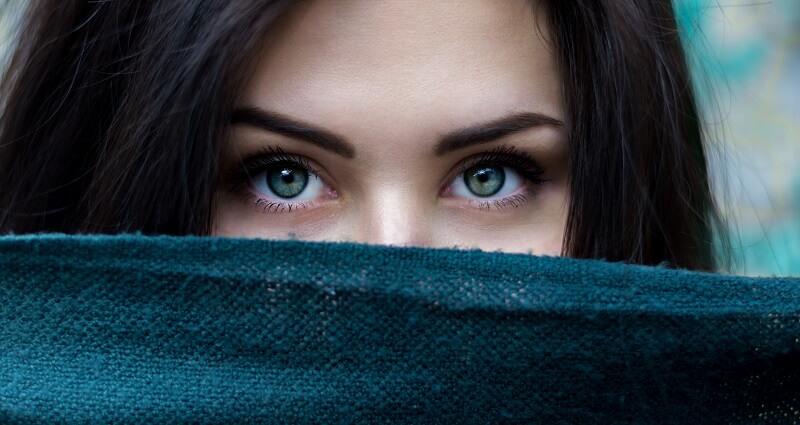 We have all heard the statistic that approximately 50% of marriages in Canada end in divorce. Recently, family law firms across Canada have noticed a new trend that has been dubbed “grey divorce”. Grey divorce refers to couples who opt to divorce after decade-long marriages. When marriages end later there are many unique factors to be considered such as dividing assets that have been in the family for years, how to divide a pension and live off saved income or a single income, companionship in later years and breaking the news to your adult-children.

Finding out your parents are getting divorced is a hard pill to swallow at any age. Most often, when we think about children of divorce we tend to think of younger children who do not have much of a voice when it comes to complex matters and are more like pawns being shuffled through this life-changing event. However, with couples divorcing later in life, a new perspective is necessary to include this older demographic of children. In fact, some studies point to adult children of divorce having an extremely difficult time adjusting to the news of their parent’s split and having lasting psychological impacts.

Impact of Divorce on Adult Children

It’s no real surprise that since adult children of divorce are capable of comprehending divorce much better than younger children they experience much more emotion during the breakdown of the marriage. Children whose parents divorce later in life are said to feel extreme guilt as a result of understanding that their parents likely stayed together for them and were unhappy in their marriage for a long time before the divorce. They may also question their childhood memories and ask themselves “if my parents love was a lie, what else did I miss growing up”? Finally, adult children of divorce have reported that their parents confide in them and lean on them much more than they would have expected if they were younger. Thus, because the children are older, the divorcing parents may feel as though they do not need to protect them as much from the reality of the situation.

How To Help Adult Children Of Divorce

If you are considering a grey divorce it’s very important to educate yourself on the impact this will have on your children before breaking the news to them. As with divorce at any age, there is both a positive and negative way to handle the changing family dynamic caused by divorce. It’s important at any age for children to be told that they are loved and that the separation is between their parents and in no way their fault. As well, the children will want to know your logistical plans such as where will you be living, are you amicable enough to spend time together for major events such as graduations, weddings and births of grandchildren and if there is anyone else in the picture? It’s important to be as straight forward as possible with the facts and keep the emotional burden to a minimum.

If you are considering divorce and need legal advice, connect with us to set up a consultation today.

5 Signs You are Suffering from Legal Burnout During COVID-19

Common-Law Separation In Alberta: How It Works

If you and another party begin to cohabitate, you may end up with certain legal…

In September 2020, the Supreme Court of Canada ruled that retroactive child support may be…