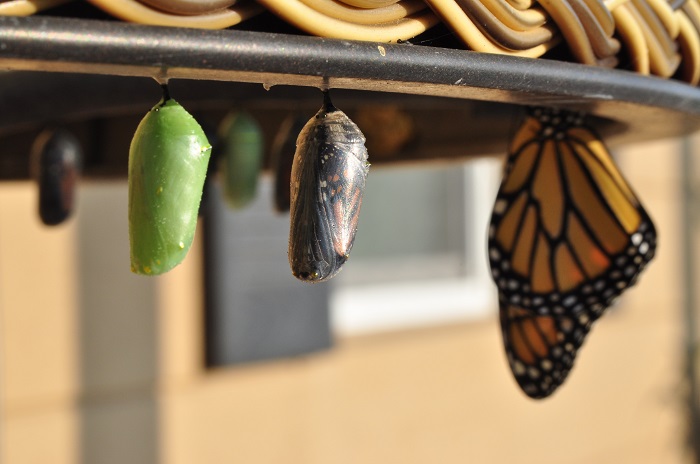 There are amendments to the Divorce Act effective March 1, 2021. One of the changes is that all parties to a divorce action will now be required to acknowledge certain duties that they are under. These are:

Changes to the Language in the Divorce Act

One of the major changes is around language, primarily around parenting. During your discussions with your lawyer, you will have heard them speak about joint or sole custody. This will now be referred to as decision-making responsibilities. Also, all time spent with the children will be referred to as parenting time.

Another change you may see occur in your matter is around the way best interests of the children is discussed. Best interests of the children have always been the basis upon which parenting matters are decided, but there was no firm set of factors that had to be considered. Now there is. Your lawyer should discuss these with you as they relate to you and your matter.

Parenting Time involves what amount of time a child spends with each parent and when a child spends time with each parent.  All matters of parenting are determined based on what is considered to be in the best interests of the child/children. The amended Divorce Act provides guidance on how best interests will be considered by the Court, but it is expected that where both parents are in agreement regarding the parenting plan for their child/children, a Court will not likely question it and will defer to the parents view on this matter. That has been consistently followed and is not expected to change with the amendments to the Divorce Act.

Parenting schedules can be anything that both parties agree is in the best interests of the child/children.  Typically, however, parenting plans fall into one of two general categories:  a primary parent regime or a shared parenting regime.  A primary parent regime is when the children are primarily with one parent and the other parent exercises more limited parenting time with them, either on a reasonable basis or at specified times.  Shared parenting is when each parent spends roughly equal time with the children.

A significant change in the amendments to the Divorce Act is around Relocation. This was previously referred to as mobility, but the amendments change the law around a parent moving considerably.

The amendments to the Divorce Act now impose a mandatory obligation on a parent to provide notice of a relocation (change in residence) to anyone else with parenting time, decision-making responsibility or contact order of the intended move. There are set timelines (60 days) and forms for most situations and there are responses required to these forms if you are provided notice and consent or dispute the relocation. Again, the best interests of the Children is the test that will be applied, but the test has now changed. The factors to evaluate best interests for any parenting situation will be used, but in a Relocation, there are additional factors that can be considered as well.

We cannot express enough that if you have an intention to move or relocate to please contact a lawyer as soon as possible to discuss whether the relocation provisions will apply to you, what your obligations are and how to satisfy your obligations. Similarly, if you are provided with a Notice of a Relocation, please contact legal counsel as soon as possible. If you wish to discuss these changes, please connect with us as we will be happy to assist you.

What Is Considered When Calculating Spousal Support? The area of spousal support is always evolving…

Remote Working and Communication with Clients With the evolving COVID-19 situation, Jones Divorce and Family…

The Divorce Act Changes Aim to Positively Impact Families in Canada In July of 2020,…