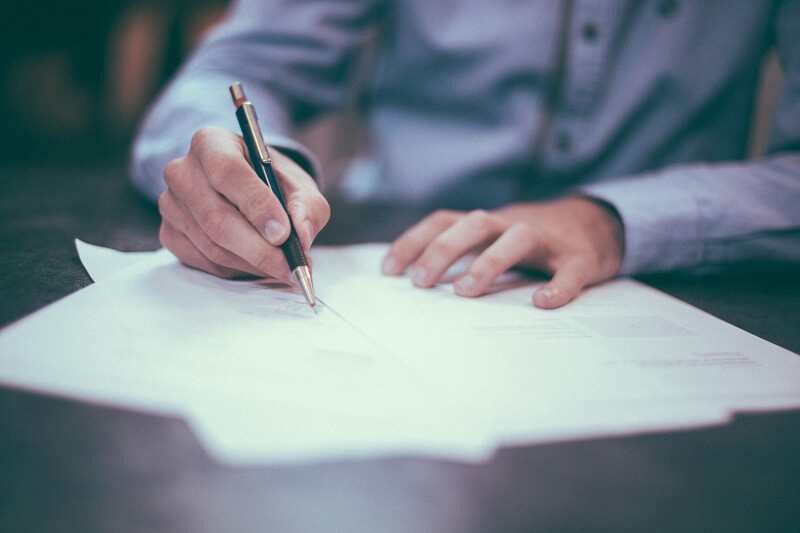 Marriage is about more than just love, but also a union of every aspect of two people’s lives. When a couple decides to get married, they take on each other’s financial burdens. With average student debt in Alberta reaching $30,000, this shared financial burden also includes the weight of student loans. However, what happens when you get a divorce? Who is left to pay off the debt?

If you and your spouse both have equally steep student debts and comparable incomes, it may be easiest to divide among yourself. Meaning, you both take responsibility for your own share of the loan. However, the issue becomes a little trickier when only one spouse has debt, or when one’s loan is significantly higher. Legally though, any student debt that you incurred prior to getting married is considered separate property. Therefore, after a divorce, it should remain separate property. If you borrowed money from the bank prior to getting married, that debt will become completely yours after the divorce.

If loans were obtained after marriage, the court could rule that the student debt is shareable marital property. This is because in some cases, the spouse who has the debt isn’t the one paying the loan payments, or because the other spouse co-signed the lease. Co-signers are usually required for private student loans and therefore fairly common in loans acquired after marriage. However, some private loaners will allow you to submit a co-signer release. This will relieve the other partner from his or her obligation to the loan. You can also refinance your student loan under one name. This could give you a better rate as well as ensure your partner does not have to be responsible for any part of the loan.

Things You Should Consider

When dividing student loan debt, it’s important to consider what the loan was actually used for. Sometimes student loans cover living expenses which benefited the entire family or couple. This could be taken into consideration when coming to an agreement on loan responsibility. The earning power of each spouse will also be weighed as each spouse should have the appropriate means to support themselves after a divorce. Finally, whether or not the loaner earned his or her degree will have an important impact as well. If the individual earned the degree, the student debt will most likely be considered separate property.

Determining responsibility for student loans can be difficult during a divorce. If you have any questions, it is best to talk to a lawyer who knows more about the laws and recommendations specific to your area.

How To Transition Into A Two-House Family

Talking to your children about divorce can be an extremely challenging conversation. It’s important to…

Shared Parenting During the COVID-19 Pandemic

As the COVID-19 pandemic drags on and with summer on our horizon, it is necessary…

How to Create a Custody Agreement

When you go through a divorce, the hardest part is facing a future without…